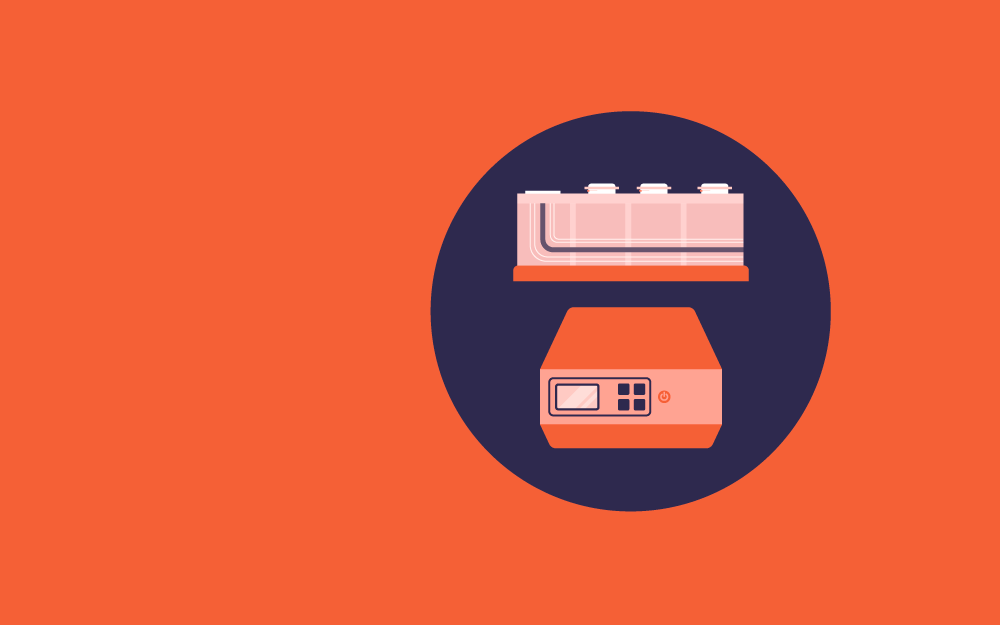 What Are Electrophysiology Chambers?

Although the multielectrode array (MEA) technique of brain tissue slices is common, fewer studies have been conducted on the heart because of the slicing complexity of heart tissue.

For preclinical research, recording applications include a multielectrode array, which is essential to determine how the heart works. It allows easy recording from the tissues. These tissue slices are assembled into a four-channel electrophysiology chamber.

On the other hand, understanding the effects of new chemicals like drugs on action potential is possible by using tissue slices of the heart. Although the use of cardiac slices to study the effects of chemicals on action potential parameters is relatively new, these slices can be used for a couple of days and help increase our knowledge about early cardiovascular assessment.[4]

Scientists from Germany investigated the drug effects with ventricular heart slices in male guinea pigs and Wistar rats. Their investigation of extracellular field potential was possible by fixing slices in a chamber with oxygenated Tyrode’s solution (2 ml/min) at 34 °C.

The equilibration process is over after 30 min, followed by the field potential recording. Field potential was ensured by 400 μs of single biphasic electric pulses of convenient amplitude (100 to 800 μA, peak-to-peak) at a repetition rate of 1/s.[2] Afterwards slices were mounted in a bath and superfused, then stimulated with a concentric bipolar stimulation electrode. Researchers found that heart tissue slices are a powerful tool for electrophysiological research.