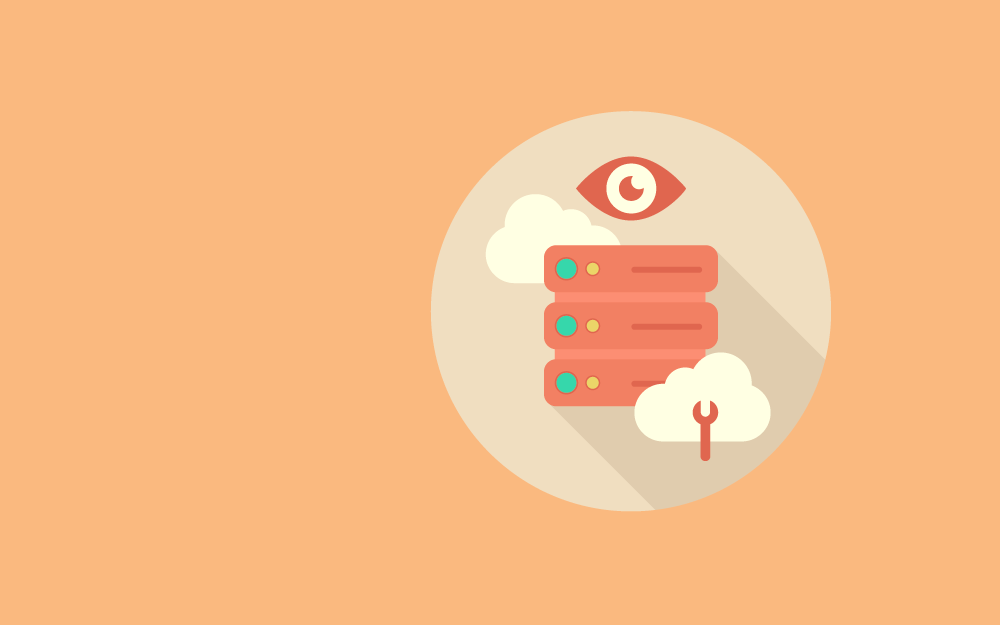 Data science is an emerging field of study which has multidimensional scope and roots in all industries. It has come up as an emerging realm of scientific methods that have combined the techniques of statistics, machine learning and mathematics under one umbrella to solve the once complex problems. It gives you insights into the emerging trends and patterns in a specific model with the help of data that is analyzed, and predictions are made.

Data science is the talk of the town, especially the healthcare corridors. Every industry has incorporated it to gain predictive measures that can boost their systems. (Helleputte, Gruson, Gruson, and Rousseau, 2016)

Tools and Techniques of Data Science

Before we proceed to the basic tools and techniques of data science, let us have a brief understanding of the very relevant concept called big data.

Big data is a term used in data science, which refers to the huge amount of data that has been collected to be used for research and analysis. It goes through various processes, such as it is first picked, stored, filtered, classified, validated, analyzed, and then processed for final visualization. (Ngiam and Khor, 2019)

Data scientists apply some operational methods, which are called the techniques on the data through various software, which are known as tools. This combination is used in acquiring data, refining it for the purpose intended, manipulating and labeling, and then examining the results for the best possible outcomes.

These methods used by the data scientists and engineers are inclusive of all the operations starting from the collection of data to storing and manipulating it, performing statistical analysis on it, and visualization with the help of bars and charts and preparing predictive models for insights.

These processes are attained with the help of several tools and techniques which are extracted from the three subjects mentioned above.

The lifecycle of a data science project is composed of various stages. Data passes through each stage and is then transformed into information required by the respective field. Here we will have a look at the most efficient, quick, and productive tools and techniques used by the data scientists to accomplish their task at each stage.

What mathematical and statistical techniques you need to learn for data science? There are a number of these techniques used in data science for the data collection, modification, storage, analysis, insights, and then representation. The data analysts and scientists mostly work on the following statistical analyzing techniques that follow as:

Although the list doesn’t end here, if you have studied statistics and mathematics, you will have an idea of how the theories and techniques of samplings and correlations work. Particularly when you work as a data scientist and need to conclude, research on the patterns, targeted insight, etc. (Sivarajah, Kamal, Irani, and Weerakkody, 2017)

Let us start exploring the tools which are used to work on data in different processes. As mentioned earlier, data does go through a lot of processes in which it is collected, stored, worked upon, and analyzed.

For your easy understanding, the tools defined here are categorized according to their processes. The first process is data collection. Although data can be collected through various methods, which include online surveys, interviews, forms, etc., the information gathered has to be transformed in a readable form for the data analyst to work on. The following tools can be used for data collection.

Semantria is a cloud-based tool that extracts data and information through analyzing the text and sentiments in it. It is a high-end NLP (neuro-linguistic programming) based tool that can detect the sentiments on specific elements based on the language used in it (sounds like magic? No, it is science!).

It is yet another tool that collects data, especially on social media platforms, by tracking the feedback on brands and products. It also works on sentiment analysis. It is a tool used for monitoring and can be of great value for the marketing companies.

These tools are used to store a huge amount of data – which is typically stored in shared computers – and interact with it. These tools provide a platform to unite servers so that data can be assessed easily.

It is a framework for software that deals with huge data volume and its computation. It provides a layered structure to distribute the storage of data among clusters of computers for easy data processing of big data.

This tool is free and an open-source platform. It uses SQL and CSL (Cassandra structure language) to communicate with the database. It can provide swift availability of data stored on various servers.

It is a database that is document-oriented and also free to use. It is available on multiple platforms like Windows, Solaris, and Linux. It is very easy to learn and is reliable.

Data extraction tools are also known as web scraping tools. They are automated and extract information and data automatically from websites. The following tools can be used for data extraction.

It is a web scraping tool available in both free and paid versions. It gives data as output in structured spreadsheets, which are readable and easy to use for further operations on it. It can extract phone numbers, IP addresses, and email IDs along with different data from the websites.

It is also a web scraping tool but comes with advanced skills such as debugging and error handling. It can extract data from almost every website and provide structured data as output in user preferred formats.

Integrated with databases, data cleaning tools are time-saving and reduce the time consumption by searching, sorting, and filtering data to be used by the data analysts. The refined data becomes easy to use and is relevant. (Blei and Smyth, 2017)

Data cleaner works with the Hadoop database and is a very powerful data indexing tool. It improves the quality of data by removing duplicates and transforming them into one record. It can also find missing patterns and a specific data group.

This refining tool deals with tangled data. It cleans before transforming it into another form. It provides data access with speed and ease.

Data analysis tools not only analyze the data but also perform certain operations on the data. These tools inspect the data and study data modeling to draw useful information out of the data, which is conclusive and helps in decision making for a certain problem or query.

Apache Spark is a powerful analytical engine that provides real-time analysis and processes data along with enabling mini and micro-batches and streaming. It is productive as it provides workflows that are highly interactive.

Python has been a very powerful and high-level programming language that has been around for quite a while. It was used for application development, but now it has been upgraded with new tools to be used, especially with data science. It gives output files which can be saved as CSV formats and used as spreadsheets.

Python, as mentioned above, is a powerful and general-purpose programming language that also provides data visualization. It is packed with vast graphical libraries to support the graphical representation of a wide variety of data.

Having a very large consumer market, Tableau is referred to as the grandmaster of all visualization software by Forbes. It is an open-source software that can be integrated with the database, is easy to use, and furnishes interactive data visualization in the form of bars, charts, and maps.

Orange also happens to be an open-source data visualization tool supporting data extraction, data analysis, and machine learning. It does not require programming but rather has an interactive and user-friendly graphical user interface that displays the data in the form of bar charts, networks, heat maps, scatter plots, and trees.

It is a web service powered by Google, which can be easily used by non-programmers for collecting data. You can upload your data in the form of CSV files and save them too. It looks more like an excel spreadsheet and allows editing by which you can see real-time changes in visualizations. It displays data in the form of pie charts, bars, timelines, line plots, and scatter plots. It allows you to link the data tables to your websites. You can also create a map based on your data, which can be further modified by coloring and can also be shared.

Similar popular data visualization apps and tools are DataWrapper, Qlik, and Gephi, which are all open source and also support CSV files as data input.

Every industry needs advancement in its systems to deal with new emerging problems, especially the health industry, which continuously needs enormous data for research and experiment to study the patterns of new diseases and develop medicines to counter them.

Although the currently available techniques and tools address the industrial problems, some corners are still left untouched. However, with the development and progress in artificial intelligence, the tools will also keep advancing to cope with the new and critical problems, and the older ones will become obsolete. These uncured portions will keep motivating the information technology to produce and discover more techniques and advancements.