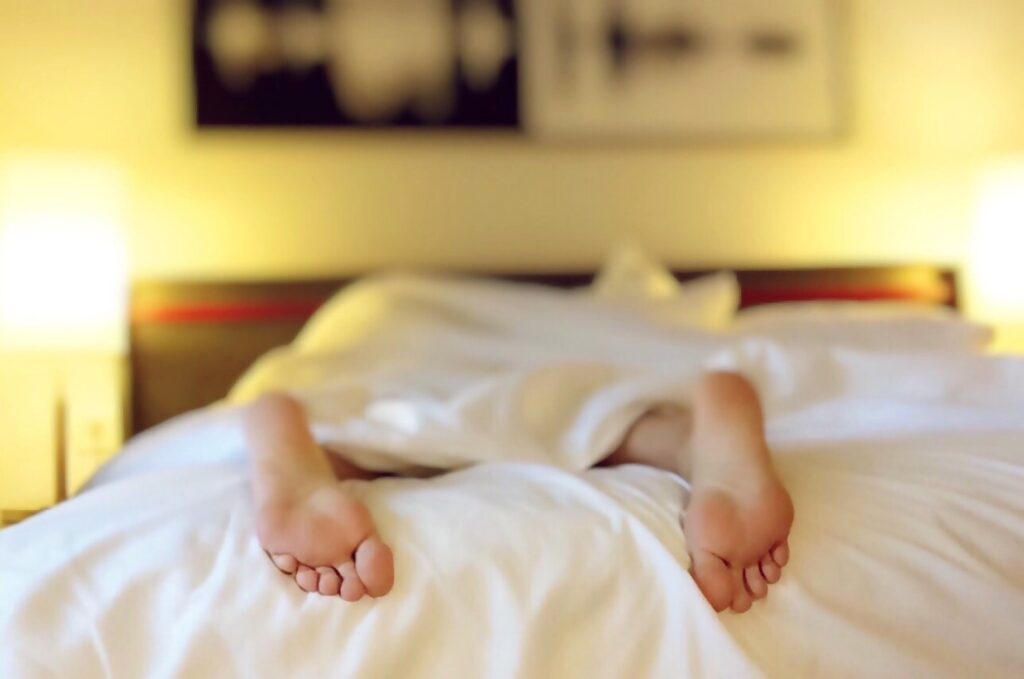 The study about insomnia and suicidal thoughts comes from the University of Wisconsin and Duke University. Furthermore, this is the first study that considers if targeting insomnia in depressive individuals decreases suicidal thoughts and actions. Even though the hypothesis is becoming well known in psychiatric research there are no clinical trials of this type that could prove it. Findings from this study are available in the Journal of American Psychiatry.

If you want to understand the current research behind insomnia and suicide, we recommend you look at this article.

Insomnia, Depression, and the Potential Treatment

Previous research on insomnia and depression explores the link between the two, but it does not address the issue of treatment. This is why this research is innovative as it offers a potential means for suicide prevention. Usually, the practice is to give antidepressants to suicidal individuals but the researchers from this study explore a different option.

The study group for this research has 103 participants, their age is between 18 to 65 years. Out of the entire study group, 30% of the individuals had attempted suicide. Also, people with immediate suicide plans were not part of the research group.

Two drugs are part of this trial: Zolpidem-CR (an anti-insomnia drug) and an open-label selective serotonin reuptake inhibitor. Besides the two drugs, there was also a placebo group. Lastly, this was an eight-week drug trial.

The participants wrote daily self-reports, they wore a wrist device to remind them about the rest and activity cycles. Also, the psychiatric staff used the Beck Hopelessness Scale every time a participant in the trial came to them.

The results of the study show that both groups display symptoms of depression equally. However, the ant-insomnia medication group displays less suicidal tendencies. Such results confirm the main hypothesis of the research. Because of these findings, scientists believe the anti-insomnia medication can become a part of suicide prevention plans.

Other recent research on mental health includes a study on refugees with PTSD and a look at the CRISPRi method for brain disease research.