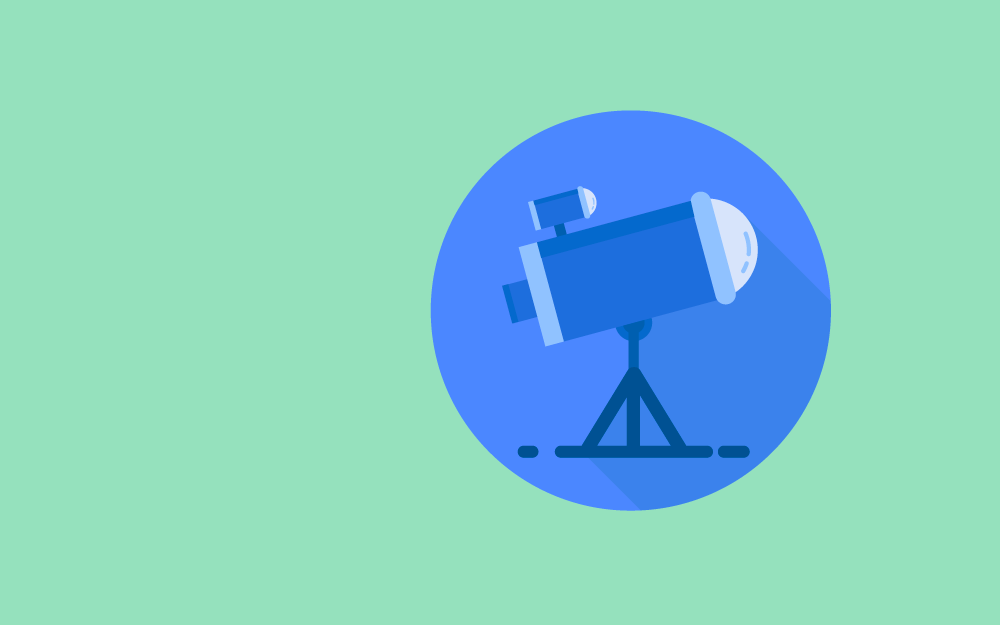 While both reflecting and refracting models continued improving over the years, advancements in lens technology outside the field of telescopy led to the development of the catadioptric telescope – a combination of refracting (lenses) and reflecting (mirrors) optics. To provide an example, in 1820, physicist Augustin-Jean Fresnel developed the prominent catadioptric lighthouse reflector, in 1859 scientist Leon Foucault used catadioptric optics to build a microscope, and in 1876 officer Alphonse Mangin developed the so-called Mangin mirror integrated into today’s catadioptric units. Additionally, two main models of telescopes enhanced the design of contemporary catadioptric telescopes: the catadioptric dialytes (with the Hamiltonian telescope being the first dialyte unit patented in 1814) and the Schupmann medial telescope. Note that in 1931, optician Bernard Schmidt introduced the first full-diameter corrector plate to correct spherical and chromatic aberration in telescopes. Now popular catadioptric models include Schmidt–Cassegrain, Maksutov, Maksutov-Cassegrain, Argunov-Cassegrain, and Klevtsov-Cassegrain.

Given the interest in telescopes and research, it’s no surprise many people invest in telescopes. Telescopes can be used to study scenery, animals, and celestial objects. When it comes to amateur astronomy, telescopes can be used to study bright celestial objects, such as planets and the fascinating craters of the Moon, as well as deep-sky objects, such as distant nebulae and galaxies. Catadioptric units, in particular, are popular among astronomy lovers as they are compact and powerful at the same time. We should note that the three companies that popularized Schmidt-Cassegrain and Maksutiv-Cassegrain telescopes were Questar created by Lawrence Braymer in 1950, Celestron founded by Tom Johnson, and Meade Instruments started by John Diebel in 1972. Now, as stated above, popular catadioptric models include Schmidt–Cassegrain, Maksutov, Maksutov-Cassegrain, Argunov-Cassegrain, and Klevtsov-Cassegrain.

Because of the wide variety of units and brands on the market, choosing a catadioptric model can be difficult. Users should consider three main factors before purchasing a telescope:

Requirements: Users should refine their requirements and familiarize themselves with the basics of telescopes. As stated above, there are three types of telescopes: 1) refracting telescopes that employ lenses; 2) reflecting telescopes that consist of mirrors; 3) catadioptric telescopes that have both mirrors and lenses. Catadioptric models, in particular, use a combination of optical parts. Their unique design allows the folding of light within the unit without diminishing its focal length; it also eliminates various optical problems (e.g., coma, spherical aberration, and chromatic aberration).

Specifications: Before purchasing a catadioptric telescope, users should consider two major specifications: aperture and magnification. Aperture refers to the diameter of the telescope’s main optical part through which light passes; a bigger aperture is ideal for observing deep-sky objects (e.g., galaxies, nebulae, clusters). As explained earlier, catadioptric units use both lenses and mirrors to create and focus a beam of light, resulting in sharp and detailed images.

Magnification is another vital characteristic to consider. However, excessive magnification can lead to blurry images, with magnification ranges of up to 300X being the maximum useful magnification. Note that a unit’s power can be adjusted by changing its eyepieces.

Total costs: Catadioptric or compound units are highly versatile and compact products as they use both mirrors and lenses to collect and focus light within a small tube. This optical configuration supports their compact and portable design and makes them easy to use and maintain. Yet, aperture, materials used, and additional features can increase the cost of a catadioptric unit. Large and computerized models, for instance, are more costly.

Additionally, telescope accessories, such as mounts, eyepieces, tripods, and carry bags, can increase the final cost of a catadioptric unit.

With diverse features and compact design, catadioptric telescopes are highly popular among seasoned users, astronomy lovers, outdoor enthusiasts, and young learners. Some of the most popular models are Schmidt-Cassegrain, Maksutov-Cassegrain, Schmidt-Astrograph, and Schmidt-Newtonian. Based on different specifications and user reviews, here are the best catadioptric models available on the market:

Celestron 22097 NexStar 127 SLT Mak Computerised Telescope is a 127 mm Maksutov-Cassegrain telescope with a focal length of 1500 mm. The unit is equipped with a computerized altazimuth mount, StarPointer finderscope, and NexStar’s hand control. Additionally, its design ensures quick setup and straightforward use. Celestron 22097 NexStar 127 SLT Mak Computerized Telescope is an ideal product for exploring the secrets of the night sky.

Celestron 11049 NexStar 4 SE Computerised Telescope is an advanced Maksutov-Cassegrain model with an aperture of 102 mm (4.02 inches). The unit comes with a red-dot StarPointer finderscope, 25mm Plossl eyepiece, astronomy software, hand control, and 40,000 object database. As users can easily connect their DSLR or astronomical camera, this telescope is great for astroimaging. With its orange tube, Celestron 11049 NexStar 4 SE Computerized Telescopes makes an exciting gift choice for both experts and beginners.

Celestron 11068 NexStar 6 SE Computerised Telescope is another powerful catadioptric product. The unit has a 150 mm aperture, ideal for viewing planets and deep-sky objects. Its compact design makes it an ideal addition to a camping trip or an outdoor adventure. Moreover, with Celestron’s iconic “orange tube” and single fork arm design, Celestron 11068 NexStar 6 SE Computerized Telescope can make a beautiful gift for any astronomy lover.

Levenhuk Strike 1000 PRO is a Maksutov-Cassegrain telescope with an aperture of 102 mm and a focal length of 1300 mm. Note that this unit is powerful and light at the same time. The telescope comes with numerous features: a German equatorial mount, an adjustable tripod, four planetary filters, lunar and solar filters, a 2X Barlow lens, a red-dot finderscope, and a diagonal mirror. The kit also contains books and DVDs, ideal for astronomy lovers who want to dive into the secrets of the night sky.

Taking Care of a Telescope

Catadioptric units are highly popular among astronomy lovers. Catadioptric or compound telescopes are one of the three main types of telescopes available on the market: refractors, reflecting units, and catadioptric instruments. Catadioptric telescopes employ both refractive optics (lenses) and reflective optics (mirrors) to produce enlarged images of distant objects. As stated above, it was Questar, Celestron, and Meade Instruments that popularized Schmidt-Cassegrain and Maksutiv Cassegrain models among stargazers. With numerous features, large aperture, high optical quality, and compact design, compound telescopes are sought-after units.

Yet, choosing a catadioptric telescope can be a daunting endeavor. Buyers should consider three main factors: requirements, specifications, and budget. Aperture, magnification, and optical quality are also essential factors to consider. Note that large and computerized models are usually more costly than other products. Purchasers should also be aware of the fact that taking care of telescopes is essential to guarantee long use. Catadioptric units, in particular, have complex optical and moving parts, so dissembling them is not recommended.