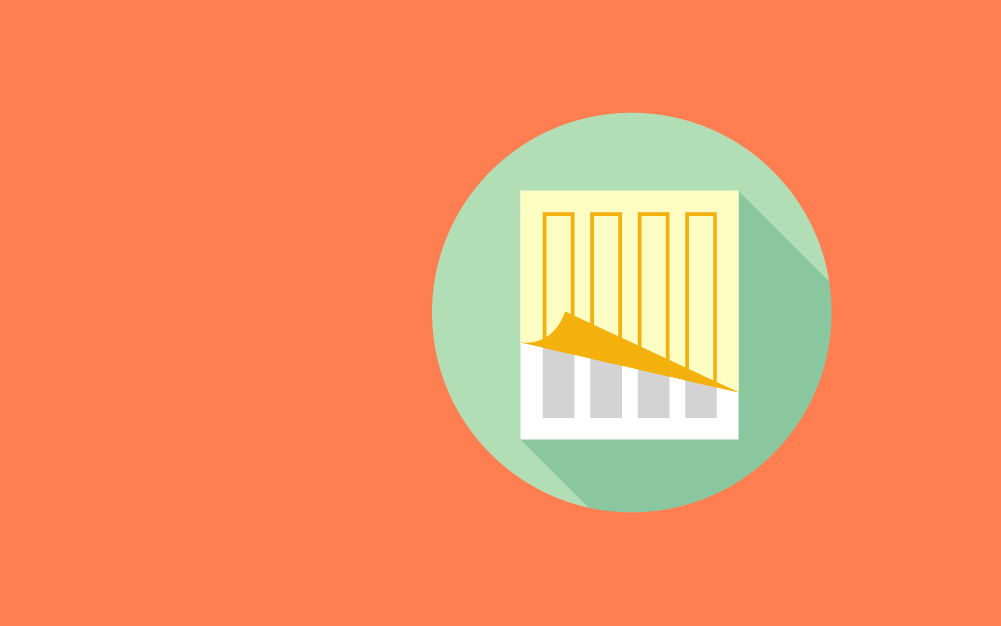 Need Laboratory Equipment for your reasearch?

Southern blotting is a hybridization technique used for deoxyribose nucleic acid (DNA). The method was named after Edward M. Southern, who developed the technique in the 1970s. The method involves the transfer of DNA fragments from an electrophoresis gel to a membrane causing immobilization of the DNA fragments and bands are produced. After immobilization, the DNA fragments could be subjected to hybridization analysis, enabling the bands with sequence similarity to a labeled probe. Oligonucleotides, similar to the target sequence are designed. These oligonucleotides are chemically synthesized, radiolabeled, and then used for the cloned DNA fragments. Sequences hybridizing with the hybridization probe are further analyzed to obtain the full-length sequence of the gene of interest. Southern blotting could be used for homology-based cloning by exploring the amino acid sequence of the protein product of the gene of interest. Furthermore, southern blotting is used to identify methylated sites in particular genes. In addition to its use for DNA analysis, the immunologists have long used the southern blotting for gene identification in somatic rearrangements and transgene studies.

Southern blotting is based on the principle of separation of DNA fragments by gel electrophoresis followed by the identification by labeled probe hybridization. The DNA fragments are separated based on their size and charge during electrophoresis. The technique involves the transfer of electrophoresed DNA from the electrophoresis gel to a nitrocellulose membrane. The nitrocellulose filter is sandwiched between the gel and the stack of paper towels which draws the transfer buffer from the gel through capillary action. The desired DNA is detected using a labeled probe complementary to the desired DNA.

The agarose gel for southern blotting is mounted on a filter paper dipped in a reservoir containing transfer buffer. The hybridization membrane is sandwiched between the gel and paper towels which draw the transfer buffer through the gel by capillary action. The DNA molecules are run on the membrane. Nitrocellulose or nylon serves as the membrane material. After transfer, the DNA is fixed onto the membrane. Then, the membrane is placed in a solution of labeled RNA, single-stranded DNA, or oligodeoxynucleotide complementary to the blot transferred DNA bands to be detected.

Note: The nitrocellulose membranes should be placed between two sheets of Whatman 3MM paper and baked under vacuum at 80°C for 2 hours.

Note: Make sure to remove entrapped air bubbles if any.

Southern blotting is a valuable technique for genome analysis and characterization. In the study, eight human herpesvirus 6 (HHV-6) strains were analyzed using the Southern blot and polymerase chain reaction. Nucleic acids from infected cells were digested by restriction enzymes and hybridized with cloned BamH1 fragments. In parallel, the DNA was amplified using the polymerase chain reaction employing primers derived from the strain SIE nucleotide sequence. The results indicated that all the strains were closely related to one another. However, marked differences in restriction patterns were observed in two groups, typified by strains SIE and HST, respectively. The findings of the study suggest that the HHV-6 species exhibit genetic polymorphism, and the sequences could be used as useful markers for the diagnosis and molecular epidemiology of HHV-6 infections.

The analysis of cell lineage has provided detailed insights into the underlying mechanisms of pattern formation, determination, and differentiation of cells in developmental systems. The feasibility of DNA microinjection for mouse embryos lineage studies was determined. For this, tissues from three transgenic mice mosaic with an exogenously introduced mouse β-major globin gene were analyzed using the Southern-blotting and in situ hybridization. The results presented early segregation of cells in the somatic and germ cell lineages. The in-situ hybridization data suggested that cells of the transformed lineages are finely dispersed which indicates an extensive cell-cell mixing during mouse development. Whereas the kidney cells had a patchy distribution, the transformed cells in the villi were aggregated, and the positive and negative seminiferous tubules were segregated in the testis. The study suggested a clonal basis for the organ development stages for kidney, intestine, and testis. The Southern blotting and in-situ hybridization allowed the direct quantification and localization of lineage descendants derived from the founder cells (marked or transformed).

Southern blot analysis was used for the analysis of Epstein-Barr virus (EBV) genome and its comparison with non-neoplastic lymphadenopathic and healthy thymus tissues. In specimens marked positive by the Southern blot and PCR, in-situ hybridization studies were performed. By Southern blot analysis, it was found that 26% Hodgkin’s disease samples, 5.6% B-cell lymphomas (5.6%) and 11% T-cell lymphomas had EBV DNA. While in some samples, EBV DNA was not detected. The results indicate that the presence of EBV DNA is not related to lymphoid malignancy; however, the enhancement of the DNA could lead to neoplastic conditions.