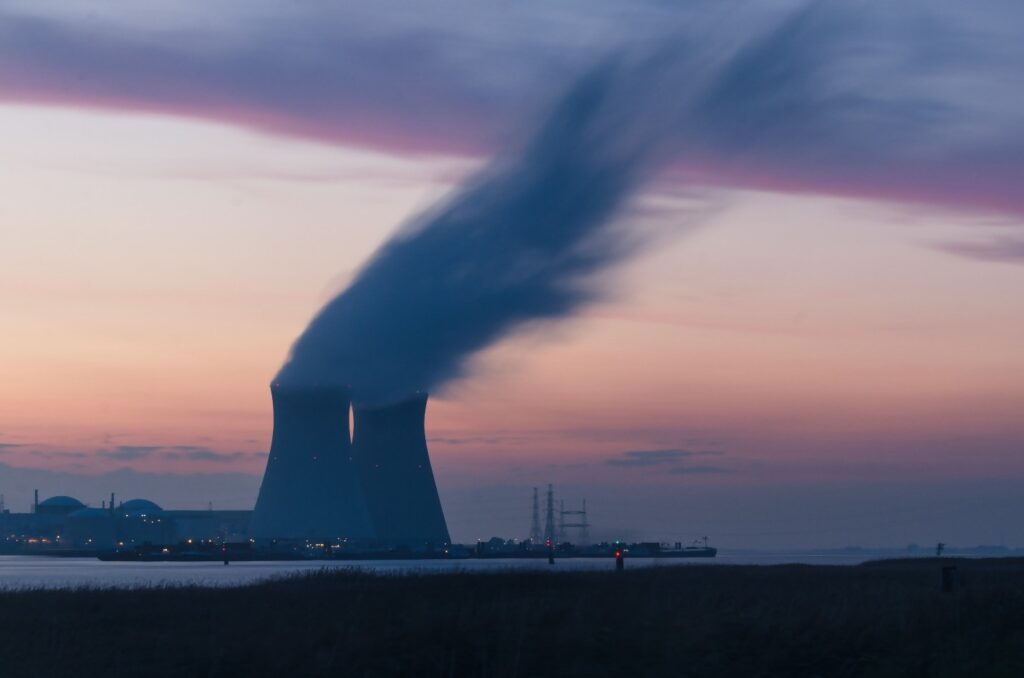 Air Pollution May Cause Neuropsychiatric Disorders

The study in question is part of the research that is being done by the University of Chicago. This study works with the hypothesis that air pollution influences the mental health of children. However, the researchers working on the project, take extra care to make their hypothesis solid. This is why they also look at the findings from Denmark, as an example that can be compared with the US.

Recent efforts to discover the cause of neuropsychiatric disorders led scientist down a blind alley. The predominant idea in the relevant literature is that neurochemicals and genetic factors affect the development, progression, and severity of mental illness. However, the research in the field shows there is little evidence to support this claim. This is why researchers wanted to expand their search and include factors that are not considered by conventional research.

The researchers first considered the evidence from the United States. That is, they look at the Health Insurance Database which has information from about 151 million individuals. This database has 11 years of outpatient and inpatient claims for neuropsychiatric diseases. Through the database, the researchers consider the geographical incidence of the insurance claims and compare them with potential air pollutants. They base their estimate, about the regions with the most air pollution, on the U.S Environmental Protection Agency (EPA) findings.

After the scientist examined the evidence from the US, they extended their study. Because of this, they look at the findings from Denmark. Comparing the two countries they determine that there is indeed a correlation between air pollution and mental illness.

For the US the results show that the states with the highest level of air pollution experience an increase of 27% in bipolar disorders. That is in comparison with the states that have less air pollution.

The Danish findings show a similar situation. The researchers claim that early childhood exposure to air pollution increases the percentage of children with depression. To be more specific the figures show that major depression has a 50% increase and personality disorders show an increase of 162%. In addition to this, they also show an increase of 148% of schizophrenia for the regions in Denmark that have more air pollution.

For a study on a potential breakthrough in brain disease research check out this news article.