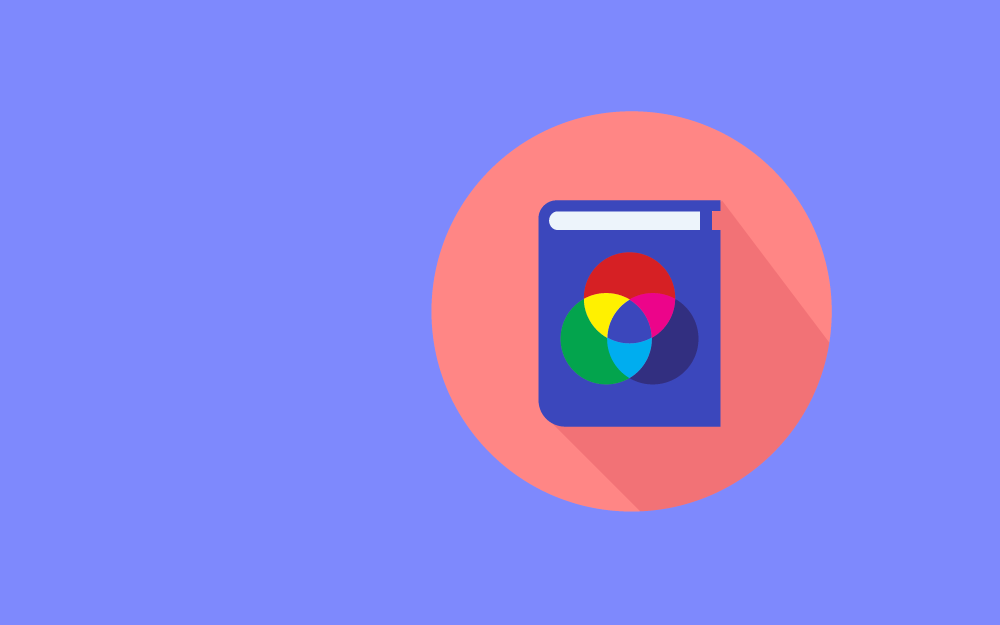 Colorimetry- a comprehensive guide for your color science

Colorimetry, as the name suggests, means the measurement of colors. In terms of chemical analysis, it is, more specifically, the measurement of the concentration of a particular compound (solute) in a colored solution (solvent). During scientific work, we often need to measure quantities of a particular compound in a mixture or the concentration of the solution. The trick is to identify the difference in colors of various mixtures and ascertain their absolute values. This is more informative and scientifically useful than simply having subjective judgments such as solutions being light or dark in color.[1]

Our eyes are not good enough to distinguish finer differences in colored solutions!

Light in the form of electromagnetic radiation enables a human eye to visualize objects. Visible light is measured in terms of wavelengths in the range of 400-700nm.[1][2] Scientists have identified that the human eyes have 3 different types of cone cells which helps perceive color. This phenomenon is called Trichromacy.[3] In order to create different colors, a human eye needs three different wavelengths of light; blue (short range), green (medium range), and red (long range).[4] There is a threshold beyond which the human eyes are not sensitive enough to distinguish small changes in the colors of a solution. Therefore, there is a need for a more sensitive measuring instrument which could give reliable and consistent results. This instrument is known as a Colorimeter. In determining the concentration of a solute in a solution, the Beer-Lambert law is used.

The first criterion for measuring the amount of solute in a given solvent is that the solution must be homogeneous. When a ray of light passes through the solution, a part of the light radiation is absorbed by the solution. The amount of light absorbed and transmitted is defined by the Beer-Lambert law.[5][6] This law is actually a combination of two different laws i.e., Beer’s law and Lambert’s law. Briefly, Beer’s law states that when a parallel beam of monochromatic light (i.e., having only one wavelength) passes through a solution, the amount of light absorbed by the solution is directly proportional to the amount of solute in the solution. Lambert’s law states that the absorbance of light by a colored solution depends on the length of the column and the volume of liquid through which light passes.

Beer and Lambert’s law draw links between light absorbed by the sample, the path it travels across the sample, and the concentration of the sample itself.

Mathematically, the equations of the Beer-lambert law can be described as follows; let’s assume that the ray of light of a particular wavelength has an intensity “Io” and after it has passed through the solution, the intensity is now “Ia”, while the solution has absorbed a portion of the intensity “Ib”. The following equation demonstrates the above phenomenon:

d= Path length of the cuvette (in cm)

C= Concentration of the solute in solution (in mol L-1)

Where, T= Transmittance (amount of light that passes through a solution)

The above two equations are represented in form of Absorbance (A) as follows:

Absorbance is more commonly used than transmittance when determining the concentration of a solute in a solution.

Beer-Lambert law only holds true in the following scenarios;

The Components of a Colorimeter

The Colorimeter is the instrument used to ascertain the concentration of a solution by measuring the amount of absorbed light of a specific wavelength. One of the earliest and popular designs, Duboscq Colorimeter, invented by Jules Doboscq, dates back to the year 1870. A colorimeter has the following components; [7][8]

Ø  A light source to illuminate the solution – usually a blue, green, and red LED.

Ø  Filters for red, blue, and green wavelengths of light.

Ø  A slit to focus beam of light.

Ø  A condenser lens which focuses the beam of light into parallel rays.

Ø  A cuvette to hold the solution. This is made either of glass, quartz, or plastic.

Ø  A photoelectric cell, which is a vacuum filled cell used to measure the transmitted light and convert it into electrical output. These are made of light sensitive material such as selenium.

Ø  An analog (e.g., a galvanometer) or digital meter to display output as transmittance or absorbance.

How does the Colorimeter work?

Having discussed the principles and components of a Colorimeter, it is time to look into the functionality of a colorimeter,[9] as follows;

Important considerations about the above method for getting optimal results

Uses of a Colorimeter in the real world

Is there a better Instrument than the Colorimeter?

The spectrophotometer is the answer to that question. A spectrophotometer is like a colorimeter, in that it is also used in studying colored solutions, however, it is a bit more advanced. The Colorimeter, no doubt, is a fast, inexpensive way to quantitate solutes in a solution. However, like all techniques, this instrument also has some drawbacks,[9] as follows;

Other related Instruments to a Colorimeter

As technology progresses, so does the technical advancements in the field of colorimetry. There are now more sophisticated colorimeters than the Duboscq Colorimeter. Also, there now exists a smartphone app to do colorimetry, making the process more convenient and inexpensive.[18][19]

Colorimetry is a very quick and efficient way of analyzing colored solutions or any colored substance. Decades of research has enabled development of high end colorimeters which are more precise and convenient to use. The immense potential of colorimetry in terms of applications ranging from food, textiles, soil, and scientific research proves that this technique will not be getting redundant any time soon.