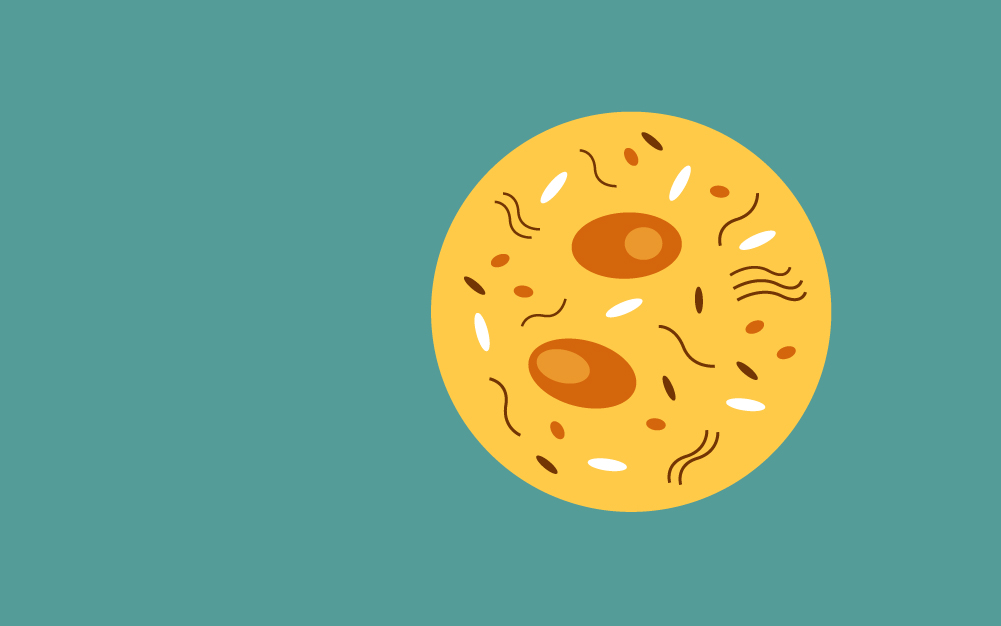 The reversible Zinc stain is a widely used staining method for the detection of proteins fractionated by polyacrylamide gels or SDS denatured gels. The Zinc reverse staining exploits the ability of biopolymers to bind Zn2+ and that of imidazole to react with unbound Zn2+ to produce insoluble zinc-imidazolate (ZnIm2). This zinc-imidazole complex deposits along the gel surface forming a deep white stained background, against which unstained biopolymer bands are visualized. The method is reversible; therefore, it reduces the risk of protein modification allowing the elution of reverse stained proteins used in biological and enzymatic assays. The proteins identified by Zinc staining could also be quickly processed for microsequencing or mass spectrometric analysis.

The reversible Zinc staining technique is based on the interaction of Zinc ions (Zn2+) with biomolecules and proteins. The stain deposits the zinc metal precipitates in the gel, which turns the gel opaque white, while the sodium dodecyl sulfate coating on the proteins prevents the stains from binding to the proteins. This produces a negative image that enables the detection of clear protein bands against a semiopaque white polyacrylamide background.

L1 major capsid protein is the significant molecule that assembles into virus-like particles of the human papillomavirus (HPV). In the study, the recombinant HPV L1 was expressed and purified using the E. coli system. The L1 protein was expressed in a fused form in an inducible expression system. The recombinant GST-L1 fusion protein was fractionated as an 82 kDa protein on SDS-PAGE. These L1 proteins were purified by Zn+2 reverse staining. The presence of an 82 kDa band for GST-L1 protein was then confirmed using the anti-HPV16 L1 monoclonal antibody Camvir 1. Zinc-reverse staining was found to be a sensitive and useful staining technique for the detection of viral proteins.

Imidazole-zinc staining is a sensitive procedure for protein detection on the membrane after transfer as compared to the amido-black dye. The proteins fractionated on SDS-PAGE and identified using the zinc stain are then assayed for immunoblotting. This allows to obtain the sequence information from protein amounts that were detectable on the gel but insufficient for detection on the membrane after blotting.

The imidazole-zinc staining is also used for the detection and nondestructive micro purification of nucleic acids in recombinant DNA experiments. The nucleic acids are cloned, digested with restriction endonucleases, amplified with PCR, radioactively labeled, sequenced, and then analyzed by mass spectrometry. The detection limit of the method is similar to that of the UV irradiation of ethidium bromide-stained dsDNA. The applicability of this negative staining for nucleic acids has enabled the analysis of a variety of samples over a wide range of molecular masses (up to 10 kbp).

The zinc staining has been widely used for sample preparation for high-sensitivity mass spectrometry analyses of protein digests. It has been applied in proteomics for the detection on one-or two-dimensional gels. The reverse zinc staining has been found superior to silver staining because of the efficient recovery of tryptic peptides. Proteins can be successfully purified and quantified using the zinc-imidazole staining for molecular and proteomic analysis.