The Corsi block test is a short term visual working memory test that uses blocks and asks the subject to repeat the sequence given by the examiner. The Qolty Corsi Block test can be delivered to patients anytime and anywhere, and can be made with lengths from 1-100 sequences long, with forward and reverse sequencing available as features.

The original Corsi apparatus had nine blocks on a 23 x 28 board arranged in an irregular manner. The examiner taps the blocks in random sequences of increasing length. After the tapped sequence, the subject tries to mimic the tapping until he can no longer progress successfully. 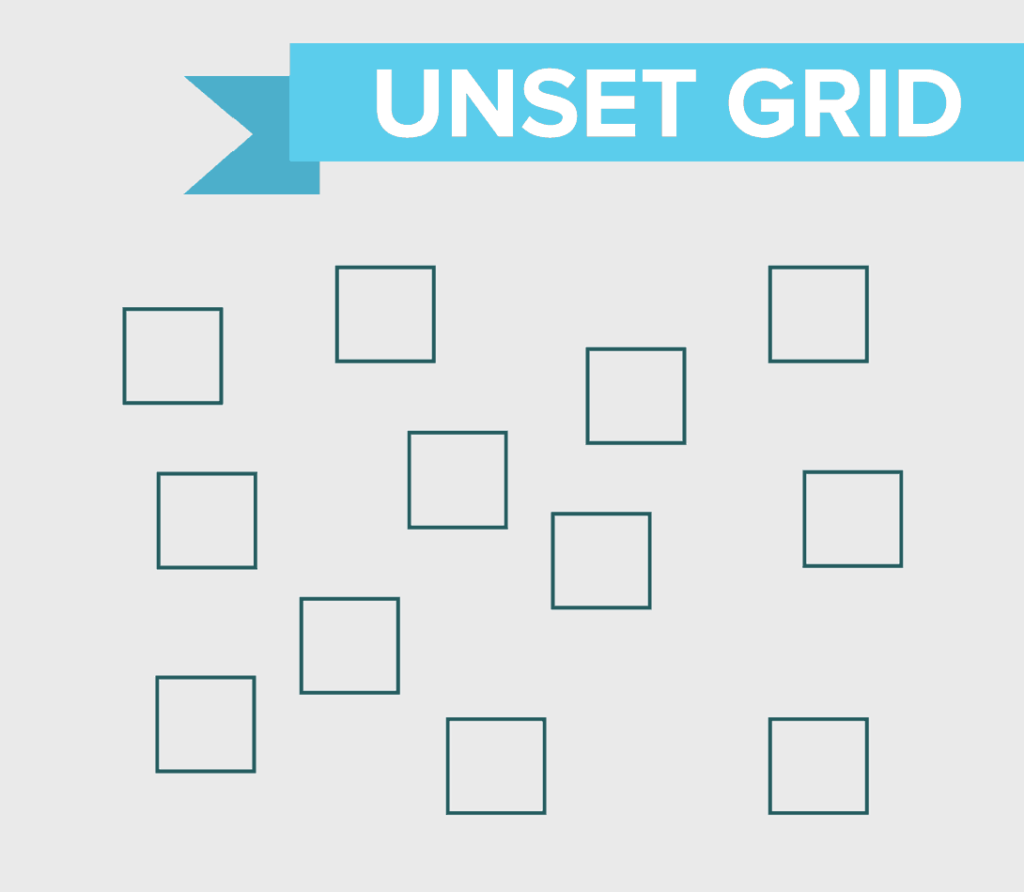 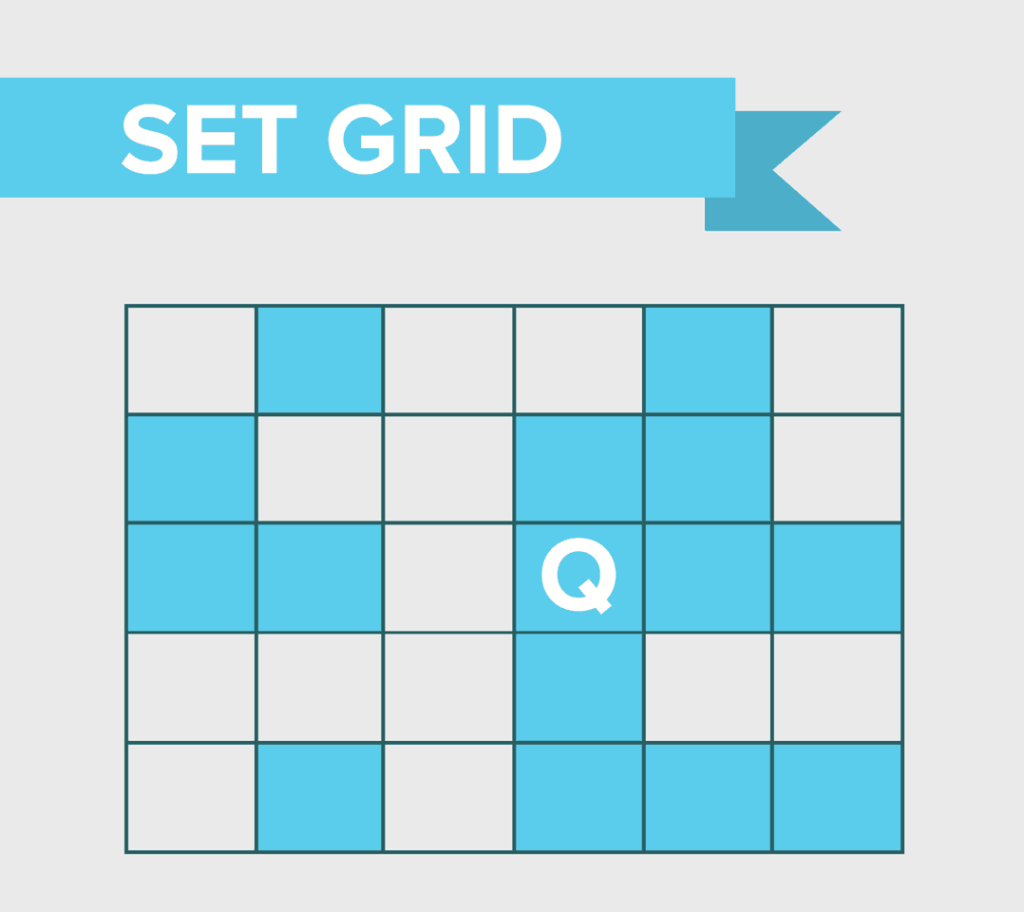 The Corsi block-tapping task is a popular test to appraise the visuospatial working memory of individuals. The original task, developed by Michael Corsi in 1972, consists of nine identical blocks on board. Because of technological developments, it now has various digital versions.

The Corsi task tests clinical populations that include patients with dementia, mental retardation, learning disability, Korsakoff, and other neurological problems. Unlike the conventional physical Corsi board, eCorsi is easy to install, set up, and use. Regarding reaction and span presentation, it is more accurate in determining the forward and backward spans.

At the start of the test, a subject needs to keep track of the movement of the cursor as it lit up the specific number of cubes in sequence. The process is terminated by a beep sound, and the subject has to mimic the observed sequence, depending on the instruction (forward or backward span). The sequence increases by one block when the subject finishes the current sequence successfully.

The Corsi block-tapping task is a good measure of spatial working memory. Used by neuropsychologists for at least thirty years, it is now a gold standard repeatedly validated by neuropsychological literature. Developmental psychologists use the Corsi task in predicting the development of cognitive functions. Furthermore, the Corsi task is a good tool in identifying the specific differences between the forward and backward spans. It also helps experts make professional opinions about medical conditions.

Smyth & Scholey 1992 used the Corsi block-tapping task to determine the visuospatial short-term memory in adults. Their postulate was that people have an internal rehearsal structure that links to their clear response on spatial domains. However, they discovered that movement time measures were not able to anticipate spatial span.

Carlesimo et al. 1994 used the Corsi block-tapping task, along with the Digit Span, to assess spatial and verbal memory span in Alzheimer’s and multi-infarct demented patients. They discovered that the forward verbal span of these patients was normal. However, these patients had reduced backward and forward spatial spans, and backward verbal spans. They argued that the verbal forward span was normal because the function of the Articulatory Loop was also normal. However, the reduced Central Executive processing resources produced the deficient performances of the other memory spans.

Applicability in patients with Korskaoff

Haxby et al. 1993 employed the Corsi block-tapping task and the Digit Span to access short-term visuospatial and verbal memory spans among alcoholic Korsakoff amnesics. They found out that these patients had normal short-term verbal and visuospatial spans.

Assessment of the demographic differences

Orsini et al. 1981 administered the Corsi block-tapping task on children. They discovered that children from the rural districts performed better in the spatial task than those from the urban districts. Furthermore, boys outperformed the girls.

De Renzi et al. 1977 used the Corsi task in assessing the relationship between the spatial memory impairment and the hemispheric locus of lesion. They discovered that the lesion affected the spatial span by producing the visual field defect. The side of the lesion was immaterial with the findings. Patients with right hemisphere lesions and visual field defects performed poorly. They inferred that the right hemisphere’s posterior region played a dominant role in serving spatial memory mechanisms.

A variation of the Corsi task, the spatial span task is a tool used in clinical neuropsychology to determine deficits in nonverbal memory. Originally, it involved wooden blocks arranged irregularly and the examiner had to tap a sequence that the patient needed to copy. Using this tool, neuropsychologists discovered that patients with brain injury involving the parieto-occipital parts had impaired performance when they used the tool.

The n-back task is another type of assessment tool used to measure working memory capacity and working memory. Developed by Wayne Kirchner, it consists of a sequence of stimuli that the subject had to match with the n-steps in the sequence. “n” can be any number of tasks adjusted to relate to the level of difficulty of the task. Introduced in 1958, the n-back task is a memory game wherein “1-n” means that the subject needs to remember the location of one item while “2-n” means he has to remember the position of the second item.

After the successful completion of the test, the results of the Corsi block task can be interpreted with respect to the four scoring variables: 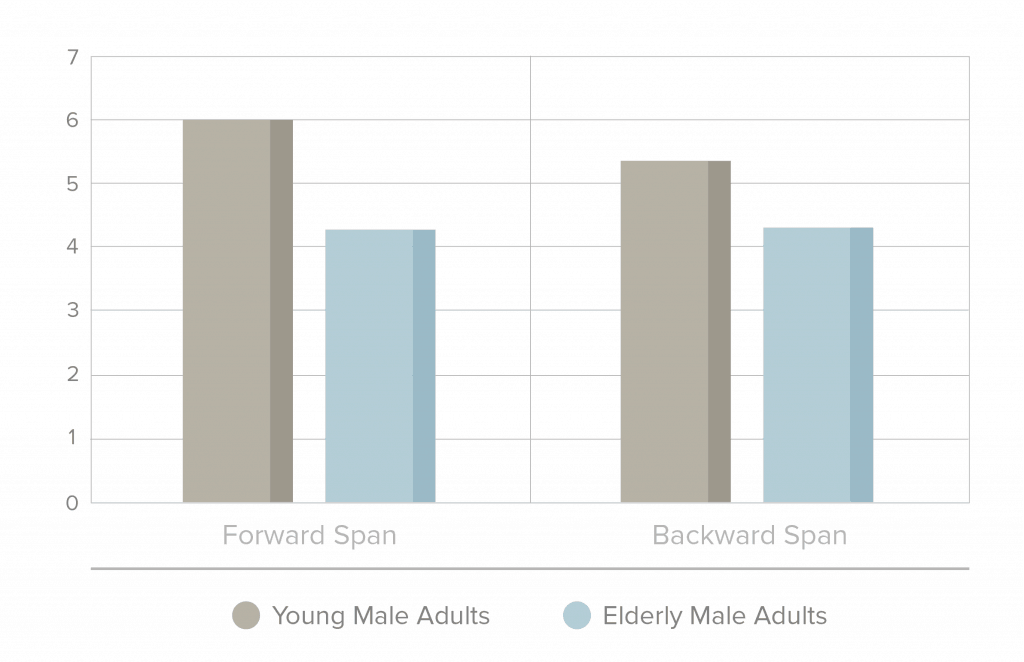 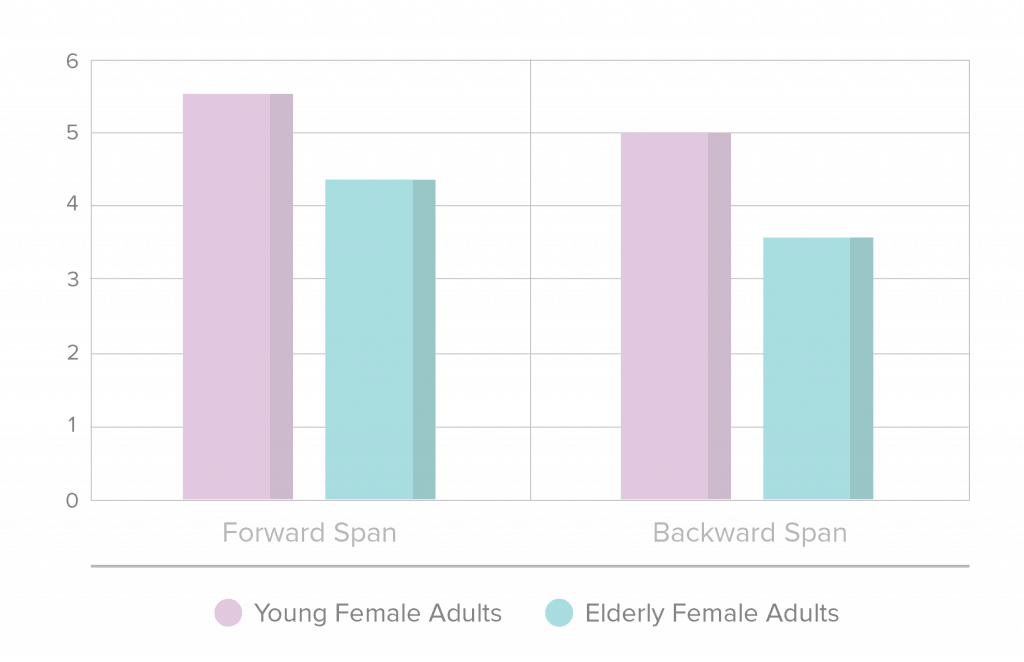 Figure 2 shows no significant difference in performance between females and males in both forward and backward spans. 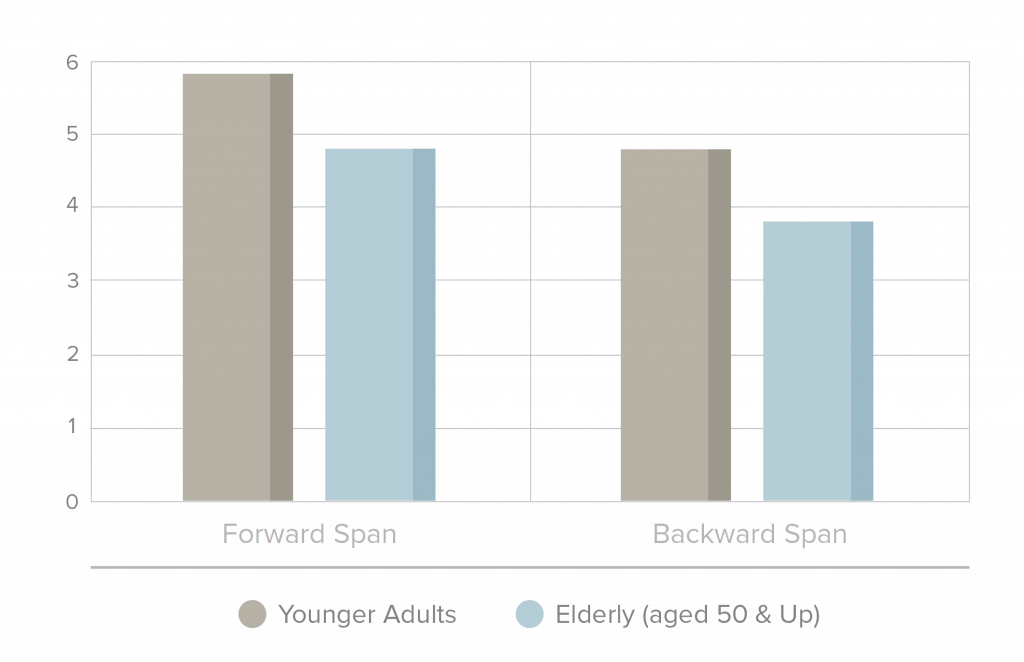 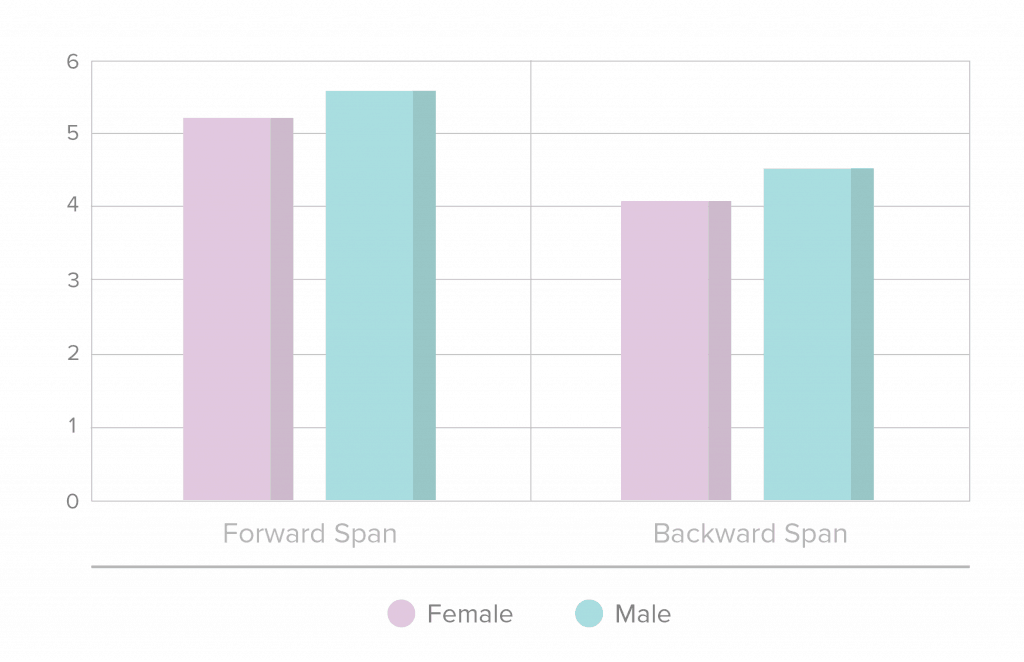 Figure 4 shows a significant difference in both forward and backward spans for young and elderly female adults.

With eCorsi, motor programming is involved using the touch interface. Furthermore, it further reduces different sources of inter-test and inter-trial variability among subjects and examiners. It is easy to check for errors since all trials are recorded automatically.

Moreover, eCorsi becomes handy in testing bedridden patients. It can be useful in testing subjects after an operation. For instance, it can be used in determining the residual spatial abilities after brain lesions in the focal area. Furthermore, eCorsi is less invasive because it allows remote administration of the task.

The only limitation is the absence of female advantage in the Corsi block test, however; its potential cause is yet to be probed (Laura et al. 2007).