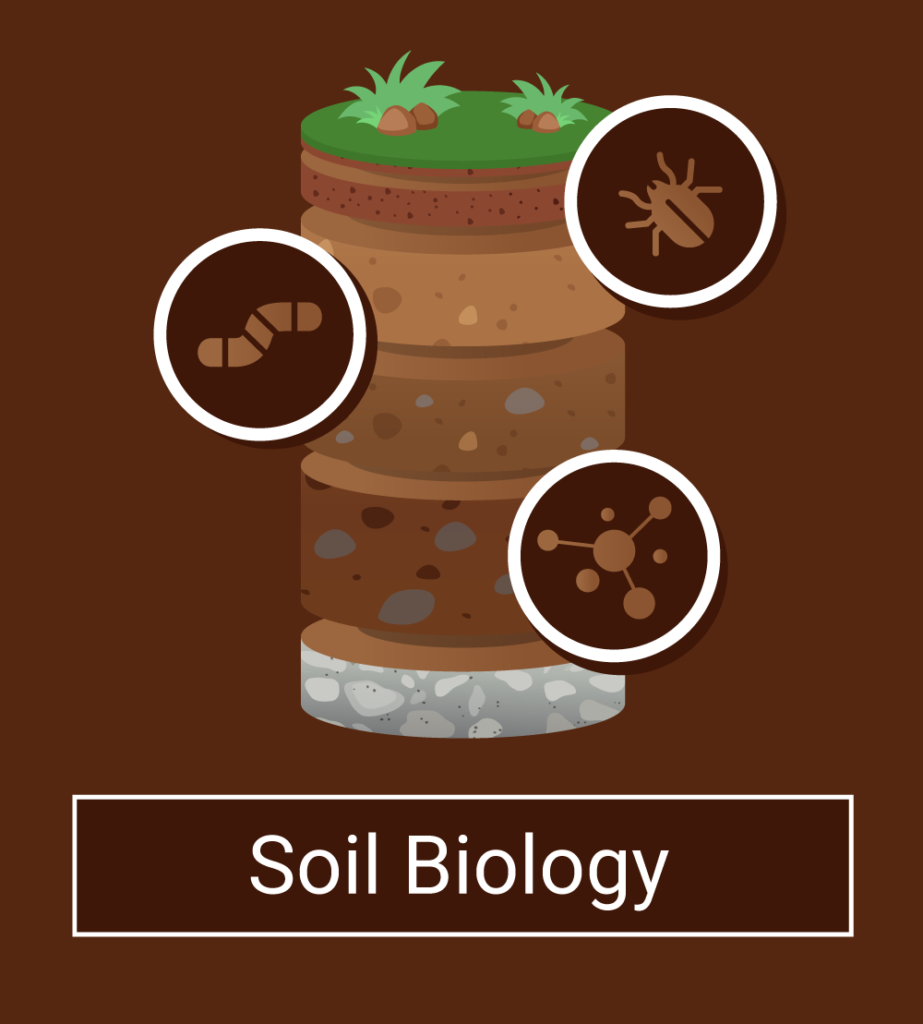 How to Measure Soil Strength and the Factors Affecting It

Soil or shear strength refers to the soil’s capacity to accommodate and withstand a structural load without shearing or deformation. It alludes to the soil’s mechanical properties — whether it could remain cohesive while being subjected to an external force.[1]

It is one of the essential mechanical properties of the soil. In geology and civil engineering, soil strength relays the soil stability, which affects any building or infrastructure constructed on it. In agriculture, soil strength impacts the expansion of plant roots, which plays a major role in plant productivity.[1,2]

Thus, on the one hand, soil strength is determined by the structural load that exerts stress and friction onto the soil surface, pushing for failure in the form of soil deformation. On the other hand, soil strength is influenced by the effective stress that acts as the cohesive force which holds the soil particles together against the opposing forces.

Several factors influencing both effective stress and material failure include[1,3]

These factors are involved in soil formation events and dynamics, which are reflected in the soil components and profile. To learn more, check out our article on Soil biology and how it influences soil formation.

How to Measure Soil Strength

Laboratory measurement methods are designed to measure the shear strength of the sampling soil when material failure occurs. These methods are:[1]

The results of these tests can be combined with other parameters to calculate soil stability. However, the setup of these tests restricts the applicability of these tests only to saturated cohesive soils under undrained conditions.

The triaxial test uses a triaxial cell to stimulate the desired saturation and drainage condition and determine the soil strength.

Here, the soil sample is packed in a membrane-sealed cylinder container inside the triaxial cell, filled with fluid to the desired level. Then, pressure is applied to the fluid-containing cell, subjecting the cell to hydrostatic stress until material failure.

Soil drainage conditions can be simulated by letting the fluid flow through porous stones at the bottom of the cell while pressure is applied. Soil strength is calculated from the change in the drainage volume and the applied pressure. In the case of an undrained soil condition, fluid is trapped inside the triaxial cell, and pore water pressure is measured to use in place of the volume change.

Direct shear test or box shear test determines the soil strength by repeatedly and incrementally applying mechanical force onto the horizontal plane of the soil sample.

The soil specimen is packed in a shear box, consisting of two halves connected by two clamping screws. The upper half contains porous stones and a loading cap on the top where a shearing device applies mechanical force. The lower half is packed with porous stones at the bottom, where water can be drained from the sample, allowing measurement under drained conditions.

On-site soil strength measurement relies on the empirical correlation between the value obtained from portable devices and parameters factored into soil strength.

In other words, the field devices do not directly measure the variables used to calculate the shear strength. Instead, they measure one or two variables that have a statistical relationship with one of the calculatable soil strength parameters.

Standard penetration test (SPT) uses a split-spoon sampler consisting of a sample tube at one end of a drilling rod and a slide hammer at the other end.

The measurement is performed by placing the sample tube at the bottom of a borehole and letting the slide hammer fall from a specified distance, repeated until the sample tube is buried in the soil at a certain depth. The depth of the punctured sample tube and the number of blows required are parameters for calculating soil density and ultimately converted to soil strength.

SPT is a simple and inexpensive test. However, it is unreliable for determining cohesive soils’ shear strength.[1]

Cone penetration test (CPT) uses a cone penetrometer with a cone attached to one end of a drilling rod and a gauge attached to the other.

This method involves drilling a cone into the soil at a constant and controlled rate. As the cone penetrates the soil, the cone index (CI) values recorded at specified intervals reflects the force per area unit required for the cone to press through the soil profile.[1,4]

CPT is the most widely used on-site soil testing method because it applies to cohesive and cohesionless soils. Cone penetrometer is available as hand-held devices and in mobile measuring stations.

Dynamic cone penetrometer (DCP) is a field-testing device consisting of a hammer at one end of a long driving rod and a cone at the other.

The measurement is performed by placing the cone on the soil surface and dropping the hammer from a standard angle and distance. The impact of the free-falling hammer bores through the soil. The bearing capacity and shear strength are calculated from the distance the cone pierces through the surface after each drop.[4]

The compaction hammer is raised and dropped through the guiding tube from a specified distance to measure soil strength. As the hammer hits the surface, the accelerometer displays the peak deceleration in gravities (g) or the Clegg Impact (CIV or IV) unit, which reflects the bearing capacity of impacted the surface. The measurement is repeated three to four times on one spot to obtain the average value, mathematically converted into soil strength.[4-5]

The Clegg Impact Hammer can be used on cohesive and cohesionless soil and is the only on-site non-destructive soil strength measuring device.[4-5]

The shear strength of the soil reflects its ability to maintain its rigid form while being subjected to external forces. It is influenced by several soil-formation factors and measured by testing soil samples in laboratories.

Check out our Clegg impact tester if you need an automated device that measures soil strength while providing accurate results!