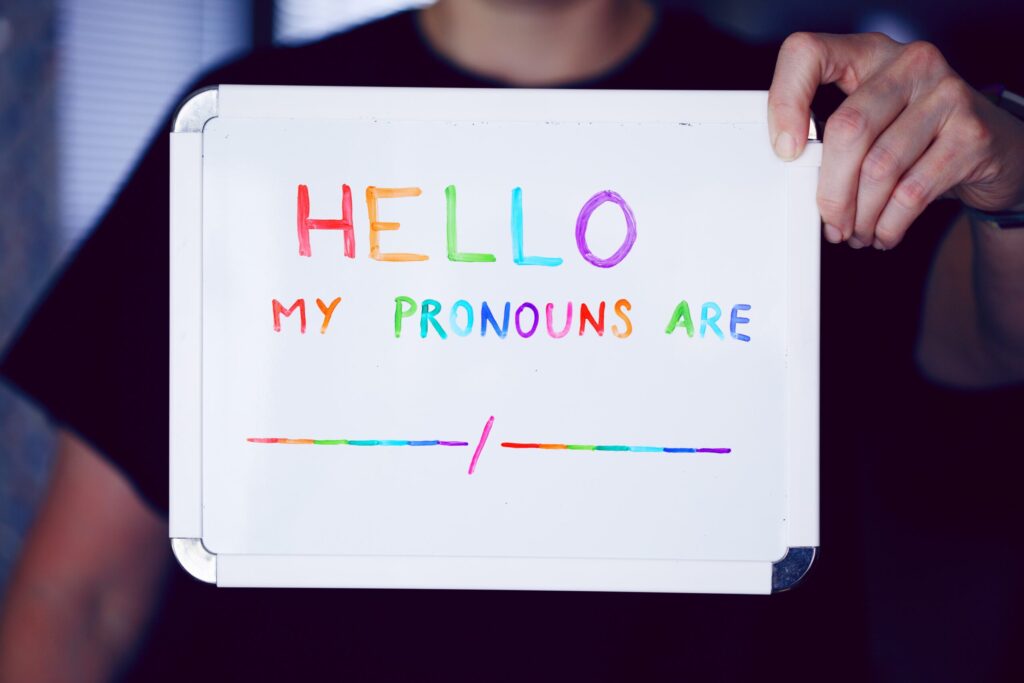 The inclusion of diverse gender identities into society is part of the global effort to enhance equality. Even though many countries celebrate the progress toward a more diverse society, there are still milestones to complete. The research from the University of Illinois Urbana-Champaign clearly illustrates the need for new policies, especially in the education system.

The researchers looked at a subsample of 4464 male, female, transgender, and gender-expansive youth. The sample was split equally, with 1116 participants per group. The research findings used in the study analysis come from the 2018 Illinois Youth Survey.

The sample was checked for self-reported verbal, physical, and cyber peer bullying. Also, the researchers looked at the frequency of psychological and physical dating violence. The study findings are available in Paediatrics.

The study results clearly show that the most victimized individuals are transgender, followed by gender-expansive students. Commenting on the research findings, the lead researcher, professor Rachel Garthe made the following statement.

“Transgender youths reported the highest rates of all forms of peer victimization, which were double to nearly triple those of males and up to 2.6 times higher than those of females.”

Gender-expansive people are individuals that do not identify as male, female, or transgender. This research shows that they are disproportionately more bullied than male and female students. Out of all the gender-expansive students in the study, 41% reported experiencing verbal abuse, 32% cyberbullying, and 19% experienced physical violence.

Across all forms of violence, the highest level of victimization is amongst transgender youths, between 15.6%–and 51.6%. Also, gender-expansive student reports show a slightly lower level of victimization, between 13.2%–and 41.4%. Furthermore, the study results show that transgender youth reported a 2.09 to 2.96 times higher frequency of bullying than the male participants in the study.

Professor Garthe best describes the reality of the situation.

“Slightly more than half of the transgender youths reported verbal abuse such as peers calling them names or spreading rumors about them. About one in three of these youths reported cyber victimization, and slightly fewer reported psychological dating violence.”

“To enhance the effectiveness of these policies and further support these students, anti-transphobic education for teachers, administrators, and students is needed, along with the use of pronouns that reflect individuals’ gender identity,” Garthe claims.

Neuroimaging Study Reveals the Impact of Childhood Trauma on the Brain

Did You Know that Transgender Women Can Produce Sperm?