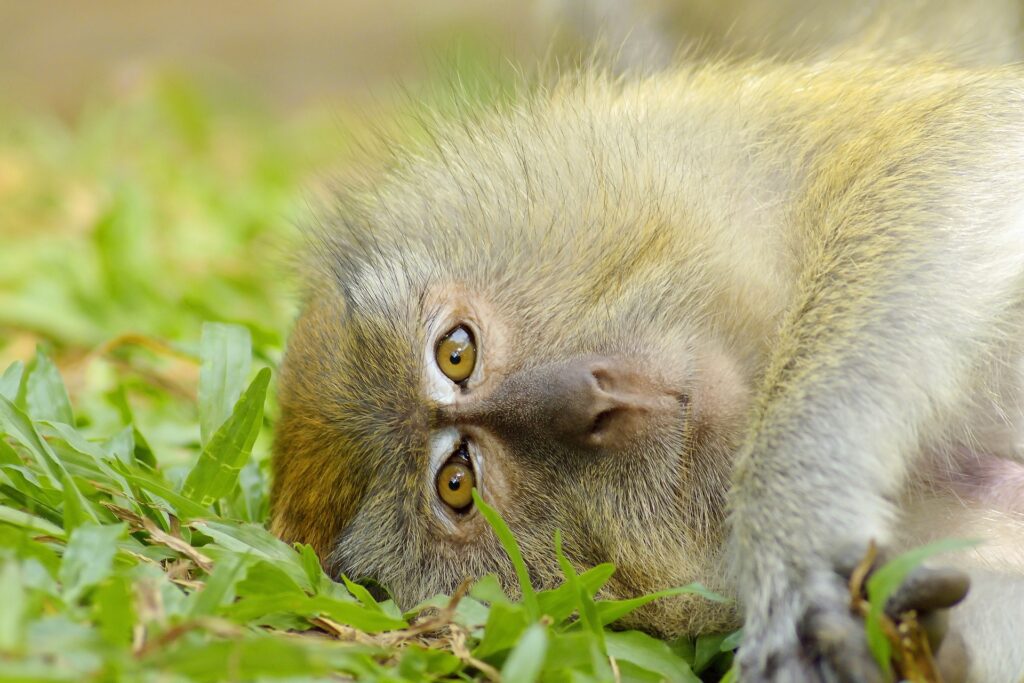 The recent news that researchers managed to grow human cells in monkey embryos divides the scientific community. Even though this experiment helps us understand cellular development better, some think that such inquiries are unnecessary. However, this is not the first time scientists made attempted to combine animal embryos with human cells.

The findings from this research were published on 15th April in the academic journal Cell. Besides this article, there are two more that report on experiments with human-animal hybrids. You can find the links to all three articles below.

The experiment in question used monkey embryos injected with human stem cells. The scientists wanted to observe the interaction between human and monkey cells as they were divided in a lab dish. Out of all the chimera embryos, three survived nineteen days.

Scientists working on this project hope that hybrids like the one described above may help with medical research. That is, they expect these organisms will provide better testing subjects for drugs. Also, some speculate that they may help in growing organs for transplantation.

There are two main issues with this experiment. First, working with monkeys is not as straightforward as it is with lab mice. That is, the species are more protected in law. Therefore, the scientists need additional permission to do the research.

However, the bigger issue with this experiment is the status of the hybrids. If we combine genetic materials of humans and monkeys and create a living being, how will we categorize it? Not only that, what will its identity be? Can we experiment on such organisms? These are all important questions that have no conclusive answer at the moment. Also, it seems individual countries will regulate this issue on their own.

What will be the result of this debate? We can only speculate at the moment. What is certain is that we can expect similar experiments in the future regardless of the existing ethical issues. For instance, in 2019, Japan lifted its ban on experiments with animal embryos containing human cells.

Scientists Record the Assembly of Ribosome in Real-Time