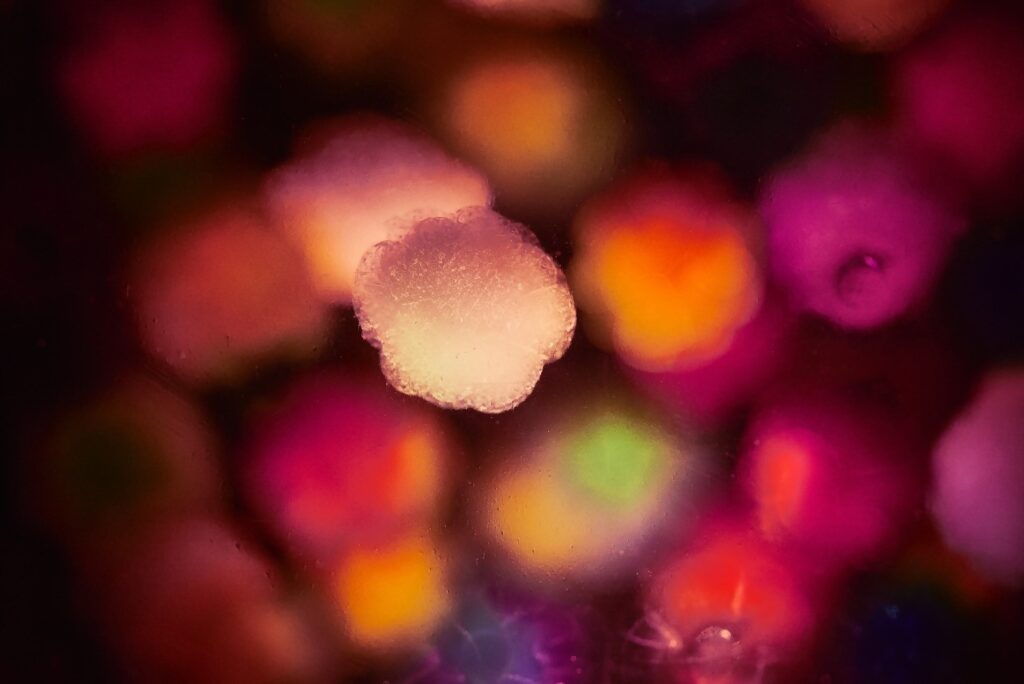 Hydrogen-cyanide and Water Reaction as the Origin of Life

Previous experiments on the origin of life give limited results. Those experiments are not accurate enough for us to claim we understand the process of life formation exactly. This is because they are unable to include important factors that influence this process. So, the new discovery made at the ACS Central Science shows the likely energetic reactions between water and hydrogen-cyanide that created the basic elements of proteins and RNA.

Because of the inability of previous experiments to produce accurate ideas about the formation of life. The new research attempt considered factors that were left out previously. Aside from wanting to correct the mistakes from the past, the researchers had one more goal. They wanted to determine if the essential elements present on Earth 4 billion years ago, together with Earth’s hazy atmosphere, collided and led to the formation of life.

The experiment uses a new tool to advance our understanding. The tool in question is the ab initio nanoreactor and it stimulates how molecule mixtures typically collide and react. They also include other factors in the experiment, like temperature and air pressure.

The researchers show that hydrogen-cyanide and water can react to produce the forerunners of RNA and proteins. The reaction does not need metal catalysts or lots of energy, as previous studies show. These findings show us the potential ways life could form.