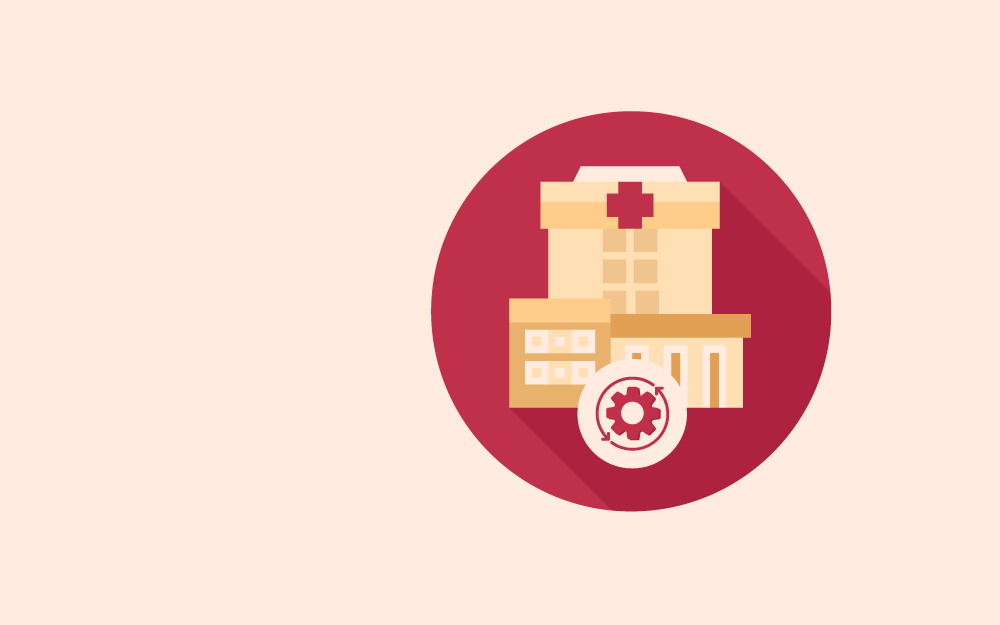 Implementation Science: The Key to Optimizing Health Outcomes around the Globe

What does it take to increase patient satisfaction and health outcomes across the globe? How can research address real-life settings and target users of research, not only the pure production of knowledge? Is controlling for research variables in laboratory settings and recruiting participants who would benefit from a treatment enough? To answer such questions and the demands of today’s healthcare complexity, implementation science is becoming a vital tool in medical environments.

Implementation science is an emerging research area, which has the potential to optimize health systems throughout the globe. Its primary goals are to implement evidence-based interventions in practice settings and improve quality services at different levels of the healthcare system (e.g., patients, providers, researchers, policymakers). In fact, one of the primary definitions describes implementation science as “the scientific study of methods to promote the systematic uptake of research findings and other evidence-based programs into routine practice, and, hence, to improve the quality and effectiveness of health services” (Bauer et al., 2015).

Nevertheless, how can stakeholders understand the basics of implementation science when the complexity of today’s research settings leads to the conceptualization of numerous ideas and terminology? For example, terms such as implementation science, knowledge translation, and quality improvement are almost overlapping. Furthermore, variables such as feasibility, adoption, and sustainability are often misinterpreted.

An example of formative evaluation is an implementation trial designed to increase the use of alcohol use disorder pharmacology in primary care. Interestingly, previous interviews with patients and providers have led to the categorization of the following barriers to implementation: lack of confidence in medication effectiveness; lack of skills; perceived low demand. Such barriers indicate the need for educational and marketing interventions tailored to both providers and patients. Some of the implementation strategies included in the trial included covered access to peer experts, feedback on prescribing methods, and direct-to-consumer mailing lists. Note that this particular implementation trial was assessed via interrupted time-series design with controls, with prescribing rates being monitored for nine months.

Theoretical Knowledge and the Science of Spread:

One of the most successful methods to integrate implementation science into research and enhance its sustainability is to acknowledge that all participants should be ready to change and optimize health value (e.g., consumers, sponsors, policymakers, and front-line providers). Researchers should also analyze why some innovations manage to spread while others fail (Bodenheimer, 2007). For instance, only six years after Apple had introduced the iPod, more than 88 million devices were sold. In contrast, although it was proven in 1601 that lemon juice could prevent scurvy, it was in 1795 when the British navy finally adopted this health innovation.

Implementation science should include all those involved in the implementation process; from managers implementing quality improvement programs and policymakers that need evidence-based information to patients who need to change their behavior and the public.

Implementation Science: In a Nutshell

Given the abundance of scientific knowledge and publications, implementation science is becoming an essential tool to bridge the gap between research and care and optimize health outcomes across the globe. Alarmingly, according to data, any evidence-based practice can take up to 17 years to be incorporated into routine care; only half of the practices that get implemented manage to reach widespread clinical use (Bauer et al., 2015). This gap often leads to misused funding, poor outcomes, low-quality care, and legal issues. Previously, researchers thought that mere publication of results would lead to the adoption of a novel evidence-based program; this idealistic view was replaced by the idea that comprehensive real-time datasets could be enough to implement knowledge in quality care. Now, implementation science research aims to employ mixed methods to understand how interventions work in real-world conditions in order to improve quality services, health outcomes, patient satisfaction, and reimbursements across the globe. Researchers must focus not only on the effectiveness of an intervention but its quality use. Implementation science must focus on the local context, the system, and all the stakeholders affected by the implementation of a novel evidence-based intervention. For example, while pioneers and leaders can enhance the spread of scientific innovations, pragmatists and front-line providers are those who know how the system works and can help ideas transform practice settings. Implementation science is the missing link, which can help academic findings translate into public health benefits and high-quality care.