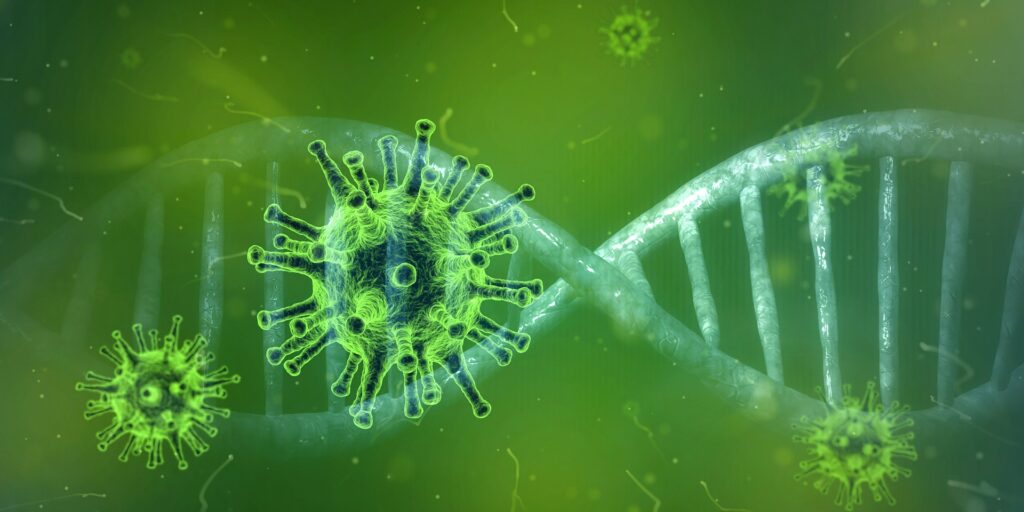 Mutations in SARS-CoV-2 Appear not to Increase Virus Transmissibility

Since the onset of the COVID-19 pandemic, a fear of virus mutations is ever-present in the scientific community. The idea is that a more dangerous version of the virus may evolve as it interacts with human organisms. More precisely, the fear is that changes in SARS-CoV-2 may cause an increase in transmissibility.

The study that aims to identify SARS-CoV-2 mutations is lead by UCL researchers. Also, the corresponding author is Dr Lucy van Dorp from UCL Genetics Institute. Aside from UCL, Cirad, the Université de la Réunion, and the University of Oxford made contributions to the research effort.

The study in question looks at virus genomes from 46,000 people living in 99 countries. Also, the results from the study were published in the journal Nature Communications on November 25, 2020.

The researchers identified 12,706 mutations of the virus. However, none of them increase transmissibility.

In general, there are three ways an RNA virus-like SARS-CoV-2 can mutate. First, the changes can appear as a result of copying errors during viral replication. Second, they can mutate through interactions with other viruses infecting the same cell. Third, they can be induced by the immune system in the host. Furthermore, most mutations are neutral and only a few can be advantageous or detrimental to the virus.

To establish how the mutations impact changes in the virus the researchers model the virus evolution tree. This method gave them a clear picture of what mutation is becoming increasingly common in the virus sample. For more details about this research approach, we suggest you explore the relevant journal article listed below.

After considering all the findings, the researchers found no evidence that any of the mutations increase the virus’s transmissibility. Furthermore, they found that the most common mutations are neutral and cause no significant changes. Also, the researchers claim that this does not mean that we should stop observing the mutations in the virus. But at the moment, there is no evidence that it is becoming more dangerous and effective at spreading.

SARS-CoV-2 mutations do not appear to increase transmissibility