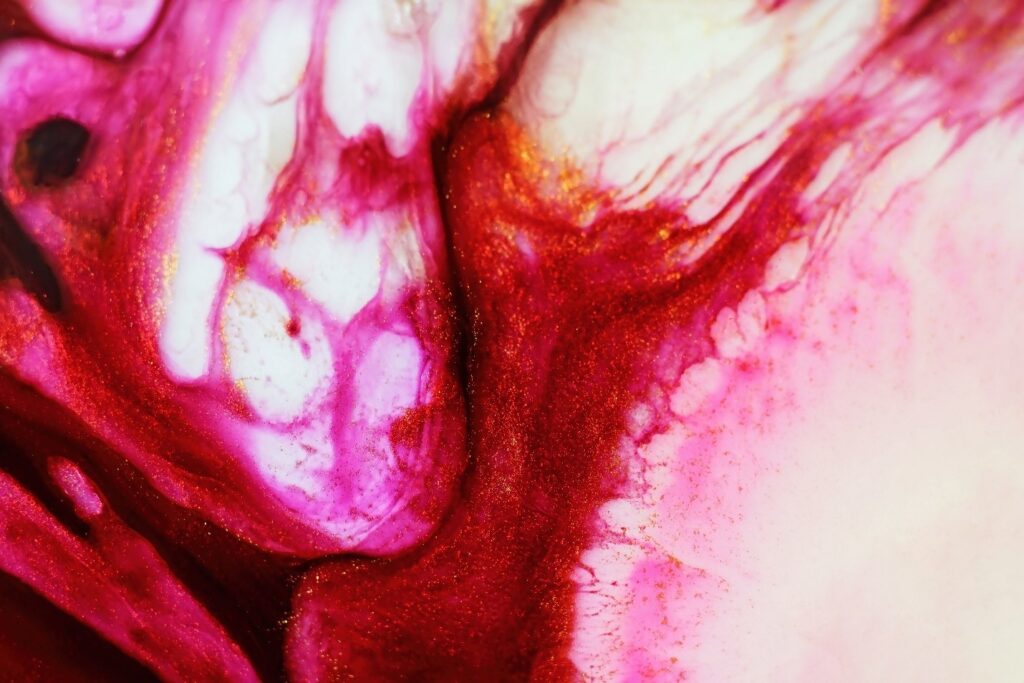 Inflammatory Bowel Disease and the Potential For treatment

IBD is actually a group of disorders that causes chronic inflammation of the digestive tract. Furthermore, the disorder is split into two categories ulcerative colitis and Crohn’s disease. Both the conditions affect the gut and other organs that play a role in digestion. Because of this the individual suffering from the disease can experience nutrition insufficiency and intestinal obstruction. Not only that but in severe cases, the disease can lead to hospitalization and sometimes even surgical interventions.

Even though scientists know what causes the disorders there is little knowledge about why this occurs. That is, modern medicine understands that IBD is brought on by duplication of intestinal blood vessels. However, no one understands why this happens and how to treat the condition.

Researchers know that protease MT1-MMP plays a catalytic role in the production of nitric oxide. Furthermore, this gas is significant because it is also a potent vasodilator. This fact is important because bot types of IBD start with symptoms of vasodilatation. So, the researchers want to determine if they can stop the entire process by inhibiting MT1-MMP and its catalytic effect.

For the purpose of the experiment, scientists took mice that had colitis in their urinary tract. They chose to observe the condition here because they could observe it in real life with a microscope. That is, the researchers use microscopy and 3D imagery to see the effects of the protease on the blood vessel cells.

Protease MT1-MMP does play a significant role in the development of Inflammatory Bowel Disease. However, the researchers from CNIC and CIB show that the conditions can be put under control. This is achievable through the application of antibodies that inhibit the MT1-MMP protease mechanism of action.

Scientists Record the Assembly of Ribosome in Real-Time