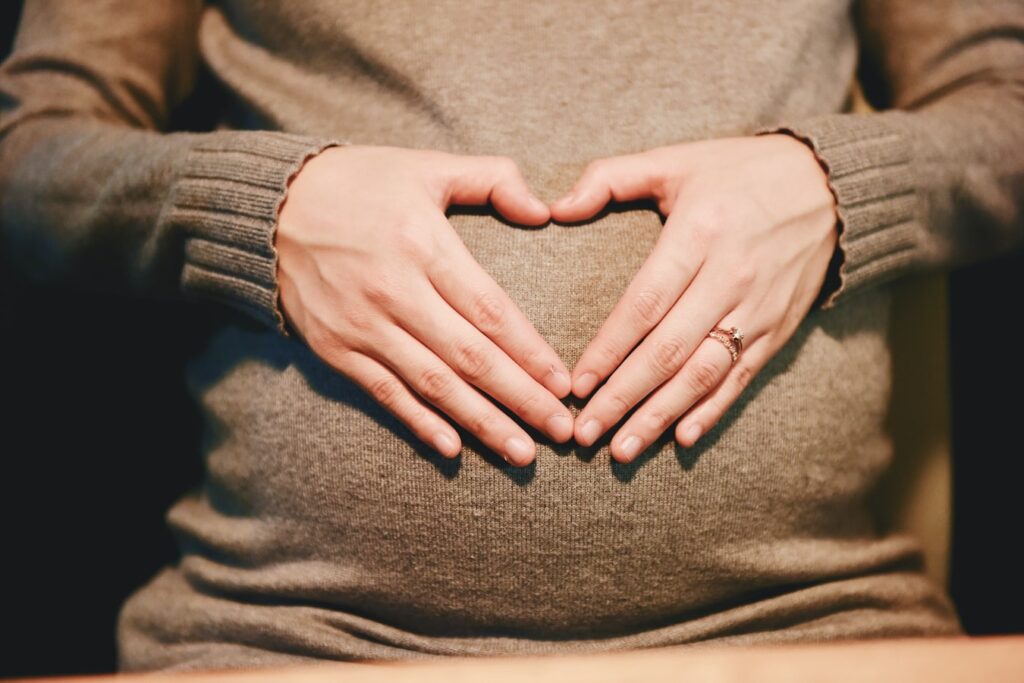 New Insight about Fertilization May Improve Fertility in the Future

The new insight about fertilization comes from the University of Virginia, School of Medicine. Their findings are available in the journal Nature Communications.

Fertilization and the New Research

The fertilization process is usually imagined as having two elements. On one side there is the stationary egg and on the other side is the active sperm. However, new research shows that this split is not as it seems and the egg plays an active role. That is, both the egg and the sperm have chemicals on their surfaces that interact in equal measure during fertilization.

The chemicals that are on the sperm are more important for the research at hand. Scientists found that the sperm has the molecular marker phosphatidylserine on it. Unusually this market implies that the cell will die soon. However, in sperm, the scientists notice that the chemical grew stronger during the maturation process.

If you have an interest in the topic of egg and sperm misrepresentation, we recommend the following article. “The Egg and the Sperm: How Science Has Constructed a Romance Based on Stereotypical Male-Female Roles.”

This new insight shows that the sperm cells carry this enzyme on their surface. Unlike body cells, where phosphatidylserine appears before they die in sperm it plays a vital role in fertilization. Researchers believe they can use the new discovery to help determine how fertile someone is. Not only that, they also think they can use the knowledge to develop male contraceptives.

Home Births May be as Safe as Hospital Births: Review Meta-analysis Study Shows

Did You Know that Transgender Women Can Produce Sperm?