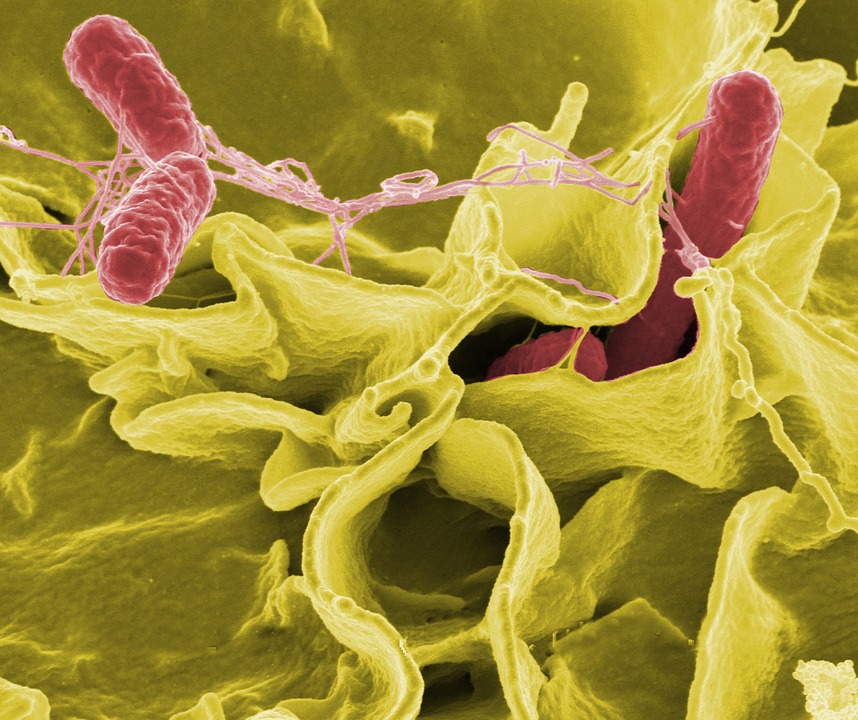 New Research May Help in The Fight Against Antibiotic Resistance

The new research on antibiotic resistance prevention comes from bioscience engineers at the KU Leuven in Belgium. For the purpose of this study, they use salmonella bacteria. Their findings are available through the journal Nature Communications.[/vc_column_text][vc_column_text]

Once someone is infected with a strain of bacteria, they usually take antibiotics to help them fight off the infection. However, sometimes the microorganisms we are fighting develop resistance to the medication and it no longer has an effect.

Antibiotics attack the harmful bacteria and they reduce their effect or kill them off completely. But, some of them develop resistance that they can pass to the next generation. So, in essence, if one bacterium learns to resist the medication all the other ones will too.

Not only that, but bacteria are also known to communicate and help each other. So, if a colony finds itself under threat, it can form a protective layer of mucus that surrounds the entire colony. The outer cells are the ones that have immunity and they build the protective layer. With this, they allow the cells on the inside to grow more than they would without it. Once this happens the pathogens can cause all sorts of problems, depending on the type that infected the organism.

Researchers from KU Leuven build on the previous work done by their colleagues from the institute. Instead of attacking the salmonella bacteria they inhibit their ability to communicate and form the slimy protective layer. For this purpose, they use a special antimicrobial chemical that prevents the formation of the biomass.