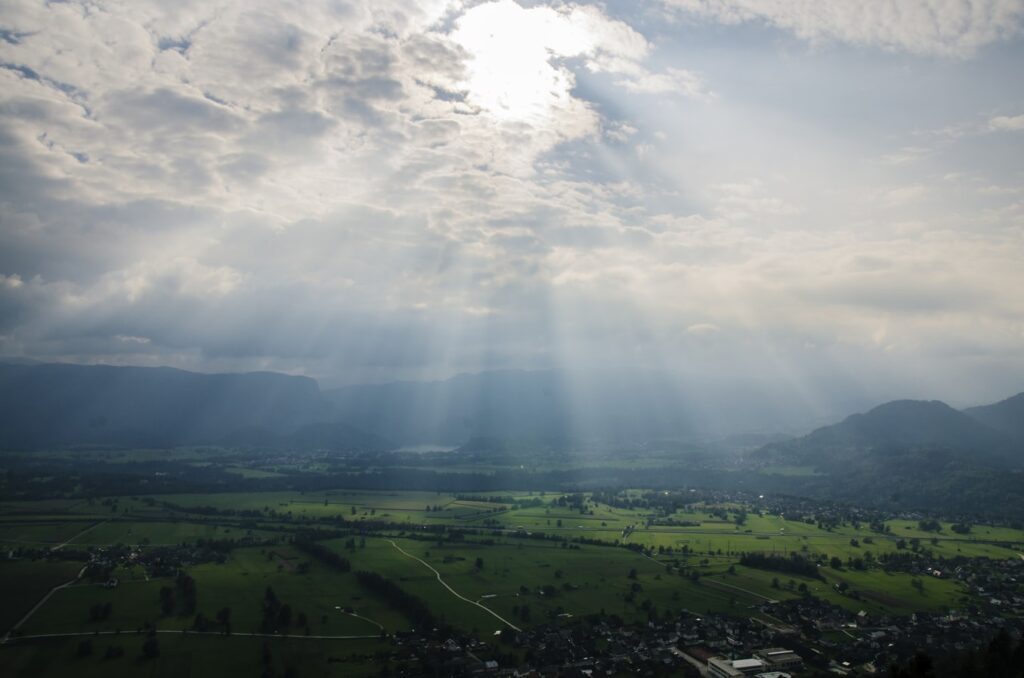 Researchers from Binghamton University want to determine how UV light affects the skin. That is, they want to understand how different frequencies of light influence skin degeneration. Until now science was unable to determine the exact cause of skin damage from sunlight.

We know that the UV spectrum has four different wavelengths that influence the intensity of sun rays. Because of this fact, scientists think that different rays influence the skin in different intensities. The researchers from Binghamton want to determine how the UV spectrum affects the skin exactly. Also, they want to know what is the underlining cause of skin damage.

The researchers use female breast skin for the experiment. The reason behind this choice lays in the fact that this part of the skin gets the least sunlight. This is because breast skin is covered and often out of the reach of UV rays. Therefore, scientists believe, it will show how unexposed skin reacts to UV radiation.

The main concern behind this research project is to determine how UVA, UVB, and UVC rays influence skin health. After exposing the skin to sun rays the researchers determined that there is no difference between the two. Both UV frequencies damage the skin in the same way.

Even though they did not determine the difference between the influence of UVA, UVB, and UVC light. Their observation of the skin’s reaction to light exposes the exact reason for skin damage. Such damage does not occur because of difference in frequencies but rather because of the volume of absorbed radiation. In short, the skin will get more damaged if it absorbs more radiation. Practically speaking, the more time you spend in sunlight the greater the volume of radiation absorbed.

On the level of the skin, the difference occurs on the cellular level. That is, as the skin cells absorb UV radiation the bounds between them loosen. Those bounds are maintained through a special substance that loses its strength after skinny cells absorb enough radiation. As those bounds loosen the skin cells start dying off and that leads to the pealing effect.