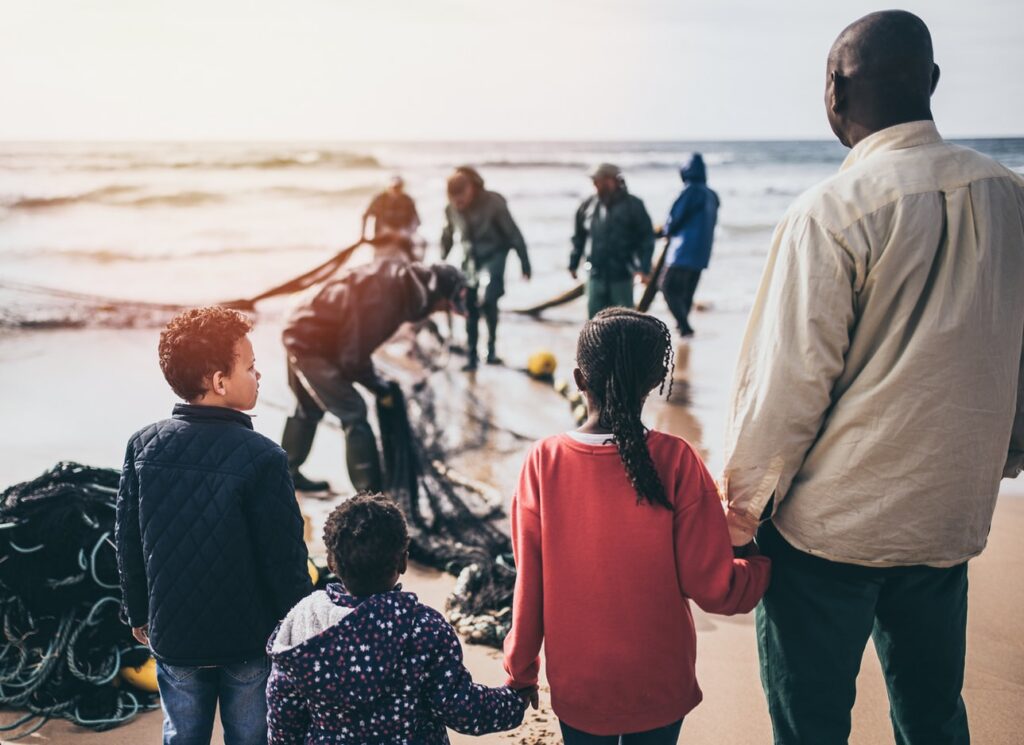 This study about PTSD and its researchers are based in Denmark and they are from the University of Copenhagen. The main sample they use consists of refugees that came to Denmark between 1995 and 2015. That is, they look at the medical files of their children. Those files come from the Danish Immigration Services database.

Their main goal was to determine if parents with PTSD influence their children’s chance of developing psychiatric disorders. Through this research, they consider the date of 51, 793 children (≤ 18 years) of refugees with a residence permit in Denmark. The results from this study are available in the journal Lancet Public Health. Also, consider reading this study about home births and their effect on children’s health.

Parents with PTSD and their Children

Refugees are prone to developing psychiatric disorders like PTSD because of the hazardous journeys they have to make. Even though this condition influences their mental health it might also affect the mental state of their children. Because of this correlation, the researchers from Copenhagen want to test the hypothesis.

In addition to this, the researchers consider if the country of birth affects this percentage. When they look at the findings, they see no increase in correlation. That is, children of refugees born in Denmark and those born abroad suffered equally because of their parents’ mental disorders.