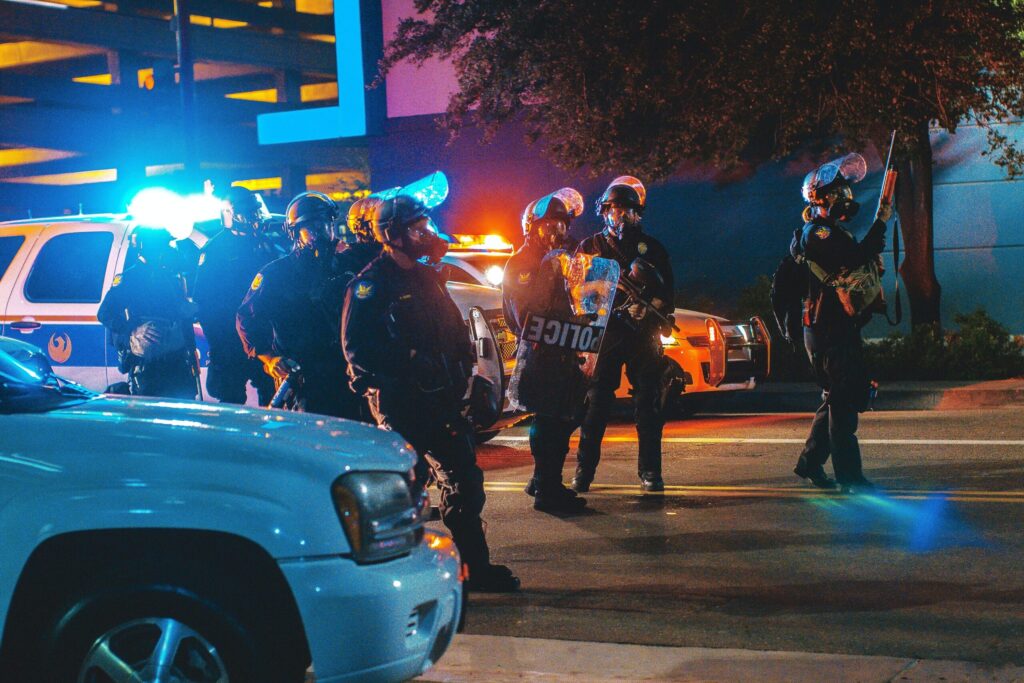 Policing and Public Health: What is the Link?

How can we measure the impact of policing on public health?

Recent killings of unarmed civilians in the U.S. sparked an outcry from the public that led to the Black Lives Matter movement. However, this issue may be more pervasive than we think. The way law enforcement officers interact with citizens can impact the health of the population. New research from the University of Washington (UW) suggests a model that explains this impact.

Researching the Impact of Policing

Arrests or shootings are actions undertaken by the police that have an immediate effect on the individuals involved. But is an arrest the end of the impact?

The research team from UW asks similar questions to find conclusive proof of the impact of bad policing on health. Furthermore, the research article recently published in Social Science and Medicine is a multidisciplinary effort. The authors look at population health, sociology, criminal justice, law enforcement, and psychology.

The ultimate aim of the research is to explain how policing impacts the health of individuals and communities. But they also want to provide solutions to reduce the negative impact of bad policing. Most notably, the researchers want to demonstrate what is the real impact of racism in policing.

The model for observing the impact of policing on public health suggested by the researchers consists of three main classes.

Individual – The impact of policing on the individual is most apparent. Encounters between citizens and law enforcement on the street can end in questioning, incarceration, and even death. If a person experiences violent treatment by police from an early age, they can develop disorders like anxiety. Mental illnesses may occur as a result of continual exposure to trauma due to violence and intimidation.

Besides this, continual exposure to police searches and questioning can create social issues for the individual. The person may be stigmatized by his community or work colleagues. For example, being associated with criminal activity can impact an individual’s prospect of employment or even their relationships.

Community – Prolonged exposure of individuals to police violence can cause problems for the community they belong to. Many young people who experience mistreatment resulting from policing often end up committing criminal acts throughout their lives. Furthermore, if a community is the target of police violence, they can maintain a collective response to the trauma. The collective experience enforces their sense of solidarity and their antagonism toward the police. Also, it can impact the economic well-being of the community, especially if it is small.

System – The repeated occurrence of violence, discrimination and injustice, including the ones enacted by police, severally impact the health of any population. The extend of this impact can be seen in many different areas of society. Most notably, in the perpetual occurrence of criminal behavior reinforced by exposure to violence from an early age.

Fighting Stigmatization in Medicine with Art

The researchers demonstrate that we have to examine the impact of bad policing on communities and not just individuals. However, they also show that the adverse effects can have a severe long-term impact on the community’s health. These findings reaffirm the need to question existing policing practices. But also, to provide training to law enforcement officers that would prevent them from making the same mistakes.

The Adverse Effects of Policing on Population Health: A Conceptual Model