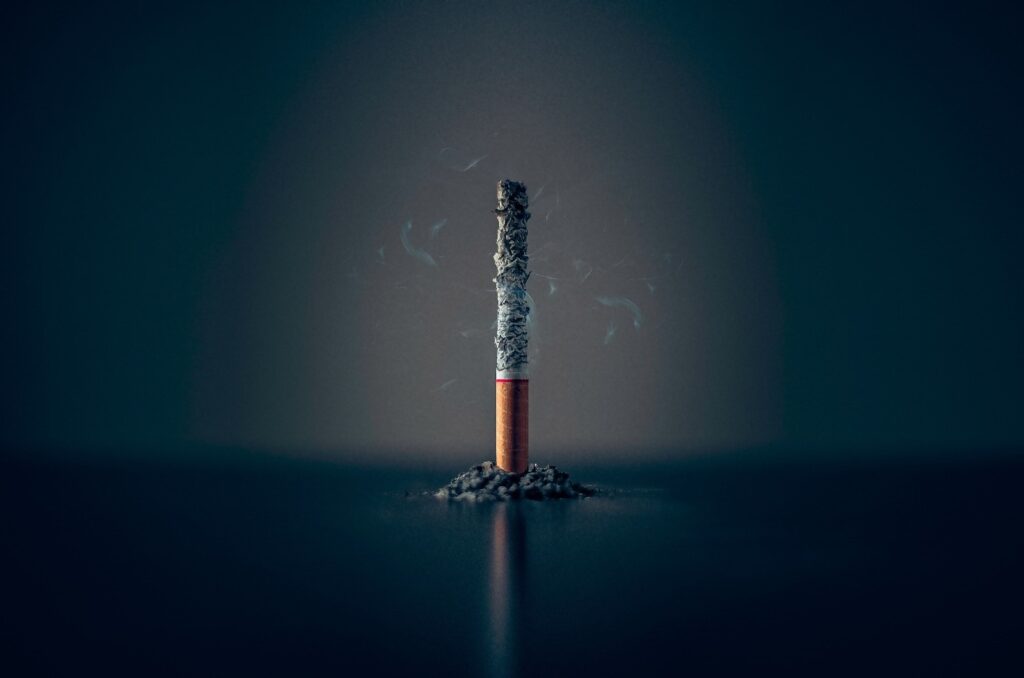 Smoking Relapse May be Triggered by Alcohol and Cannabis Use

The study on smoking relapse in the US is from the American Journal of Preventive Medicine. This is a long-term study and it looks at life choices of former tobacco users. The findings in the study are from the period between 2005- 2016.

The researchers working on the study are interested in why tobacco smokers go back to smoking after they stop. Aside from this they also want to help policymakers get relevant information on the issue. This information is suited to making better policies directed at public health.

This research comes from the Department of Epidemiology at Columbia University Mailman School of Public Health. Researchers working on the study focus on former smokers that are older than 18 years.

Also, most of the findings in the study are from the National Survey on Drug Use and Health. This survey has data from 67, 000 people.

The most important trend from the study shows an increase in non-smokers in the United States. This fact is made clear when we compare the number of smokers in the past two decades. From this survey, we learn that the country had 44.4% of non-smokers in 2002 and 50% in 2016. Also, we discover that most former smokers are white non-Hispanic males with an income of $75,000 a year.

Even though the number of tobacco smokers fell in the past decade other substances use is increasing. This fact in itself is not the problem. However, the researchers suspect that alcohol and cannabis use may reduce the number of non-smokers over time. That is, the scientist suggests that other substances and depression play a role in the relapse trends of former smokers.