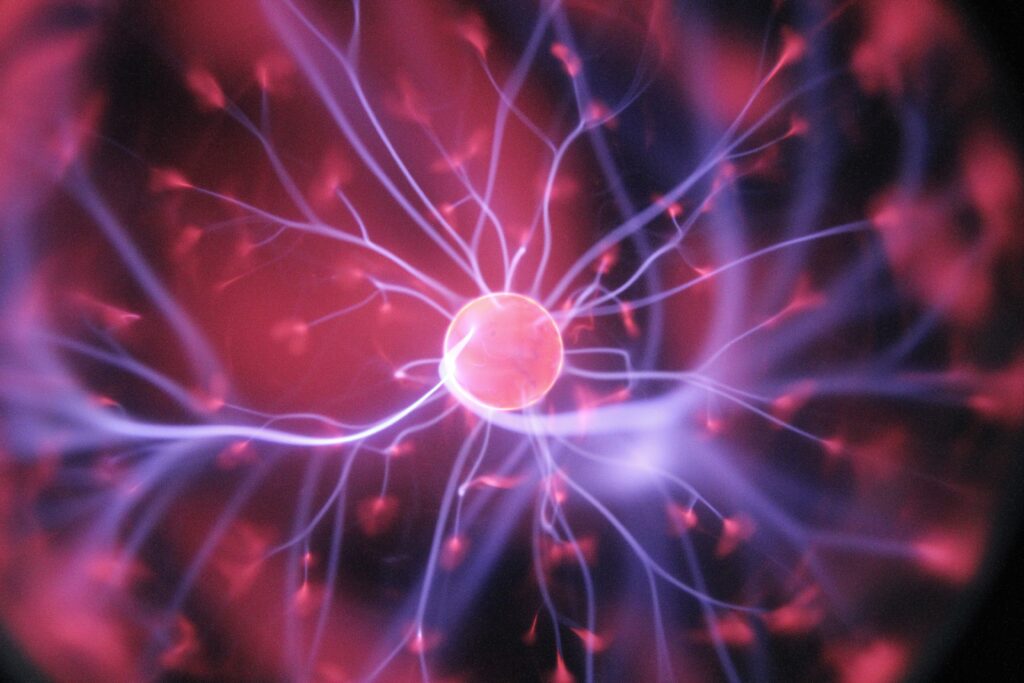 This study is under the coordination of the University of Maryland and the National Institutes of Health. The study is based on our previous knowledge of the enzyme. With this study, the scientists want to discover what other cells do with the telomerase effect. Also, they want to see if we can use the cell-protecting ability for medical purposes.

The Enzyme Telomerase and its Effect

The scientists working with the enzyme experiment with genetically modified mice. That is, they observe the health of mice that produce less of the enzyme due to genetic factors. When they are compared with mice that have a regular amount of telomerase the findings reveal an interesting fact.

Mice with less of the enzyme live shorter lives and suffer from more diseases. Not, only that but they also get cancer more often or progressive tissue atrophy.

This study shows us that the enzyme plays a key role in the process of cell-dividing. Because it protects the cell and ensures that it lasts longer. This, in turn, teaches us a lot about the aging process. Most notably how genetic mutations occur and what we can potentially do to protect ourselves from them.

The study looks at mice skin cells but the scientists are expanding their inquiry and they began observing human cells. The findings from such experiments show similar results and this is encouraging for the researchers.

This study is available in the Proceedings of the National Academy of Sciences since September 2, 2019.