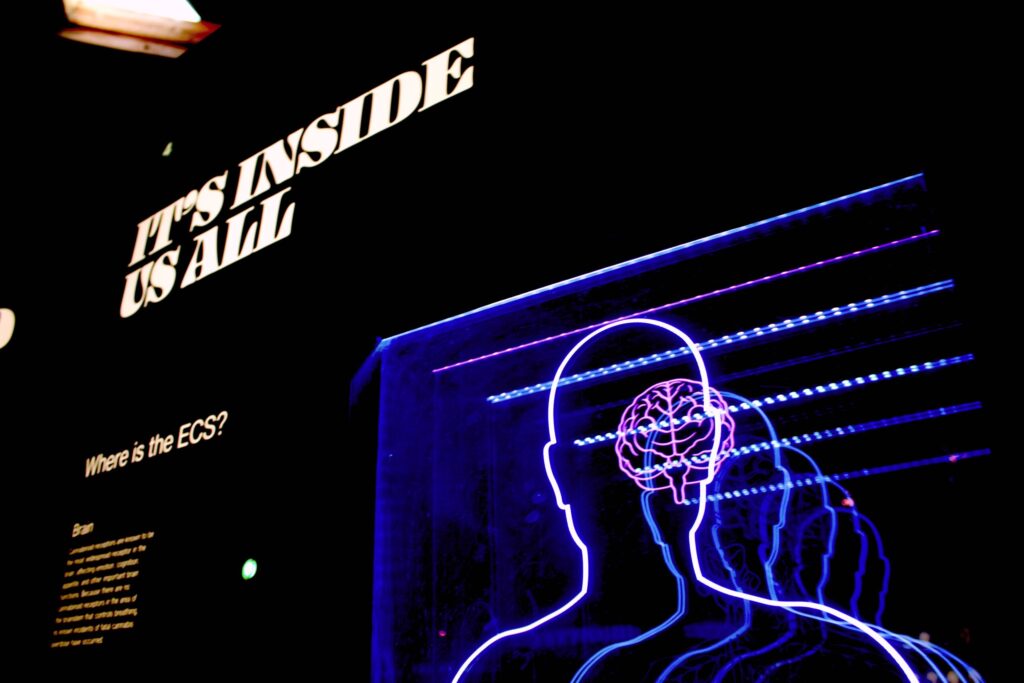 ‘The Gate of Consciousness’ Maybe Discovered

What is the ‘gate of consciousness?’ If you go to a buzzy city square during a workday and stand, your brain will register all the commotion. However, your conscious mind will only register the most important aspects of the surrounding. For instance, if a car is approaching you at high speed or someone is standing too close to you.

What part of our brain gives the mind the ability to select stimuli and feed us the most critical information? Even though scientists know this region exists, it was hard for them to pinpoint where it is precisely. The new research from the University of Michigan Medical School claims they found ‘the gate of consciousness.’

Information Processing in the Brain

There are two basic steps in the way the brain processes information from the environment. First, our body picks up information from our surroundings unconsciously. Then the brain sorts through all that data and selects the most important stimulus. After the first process, the registered information reaches your conscious mind, and you become aware of what is happening.

The region that selects the most important stimulus from a backdrop of millions is the region we call the ‘gate of consciousness.’

Researching The Gate of Consciousness

The researchers did two experiments to find “the cortical gate for conscious access of sensory information.”

For the first experiment, the participants had to imagine performing three tasks (playing tennis, navigating a location, and squeezing a hand). They also had to perform one motor response task (to squeeze a ball). The results show that the region that controls movement becomes active when a person imagines doing a task. However, when they perform a motor task, many areas decrease in activity as the brain concentrates on executing the movement.

Their ultimate aim was to determine what region of the brain is responsible for this change in attention. To pinpoint the location, the scientist administered different amounts of propofol (a general anesthetic) to the participants. Anesthetics help doctors turn off the conscious mind, so patients do not feel pain during operations and other medical procedures.

Because of propofol, the researchers could monitor how brain regions react as a person goes in and out of consciousness. The findings indicate that the brain’s anterior insular cortex is responsible for the switch in conciseness.

To further test their hypothesis, the researchers did a second experiment. The participants were given instructions to look at a screen. An image of a human face would appear on it for three hundredths of a second. After this, the screen would switch to a high-contrast image that would stay longer.

However, even though the researchers found the likely ‘gate of consciousness,’ more experiments are required to confirm the findings.

Scientist Claim they Discovered the “Gate of Consciousness”