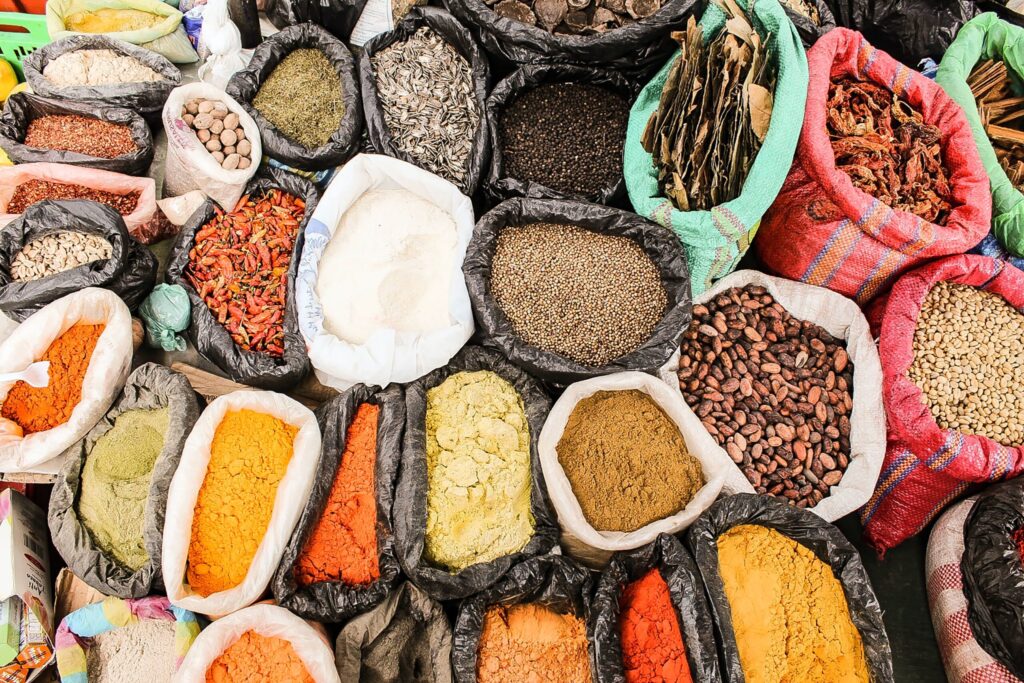 Traditional medicine can sometimes be vital for the development of new medication. Mostly because conventional science sometimes finds a dead end and years and decades pass before a new treatment can be found.

One example of such a stalemate in medical research, are Neglected Tropical Diseases (NDT). Even though they all carry the same name the disease in question can be parasitical, bacterial, and viral. Also, if you want to find out more about NDT’s check out the Center for Disease Control and Prevention or read this academic review article.

The research team working on NDT’s and traditional medicine comes from the University of Ghana, which is led by Dorcas Osei-Safo. Furthermore, the University researchers collaborated with the Ghana Federation of Traditional Medicines Practitioners Association. Also, the federation gave scientists 15 traditional medicines that they use to treat NDT’s. Usually, the medicine is available locally in water solutions.

The need to explore traditional medicine originated because of two reasons. First, chronic infections of lymphatic filariasis, onchocerciasis, and schistosomiasis are known to be fatal. Second, the current practice in Ghana constantly uses the same medical treatment for NDT’s and this can lead to resistance.

The results of the study are encouraging and support the belief that traditional medicine can help in the treatment of NDT’s. More precisely, two extracts show high activity against S. mansoni adult worms (cause of Schistosomiasis). The extracts NTD-B4-DCM decreased the worm’s movement by 78.4% and NTD-B7-DCM by 84.3%. Furthermore, a different extract was successful against Onchocera onchengi worms (causes Onchocerciasis, or river blindness). That is, the extract NTD-B2-DCM killed 100% of Onchocera males and 60% of females. Finally, eight out of 26 crude extracts show good results against trypanosomes—parasites.

After the results from the study came to light the researchers made the following statement:

By embracing indigenous knowledge systems which have evolved over centuries, we can potentially unlock a wealth of untapped research and shape it by conducting sound scientific investigations to produce safe, efficacious and good quality remedies.

New Research May Help in The Fight Against Antibiotic Resistance