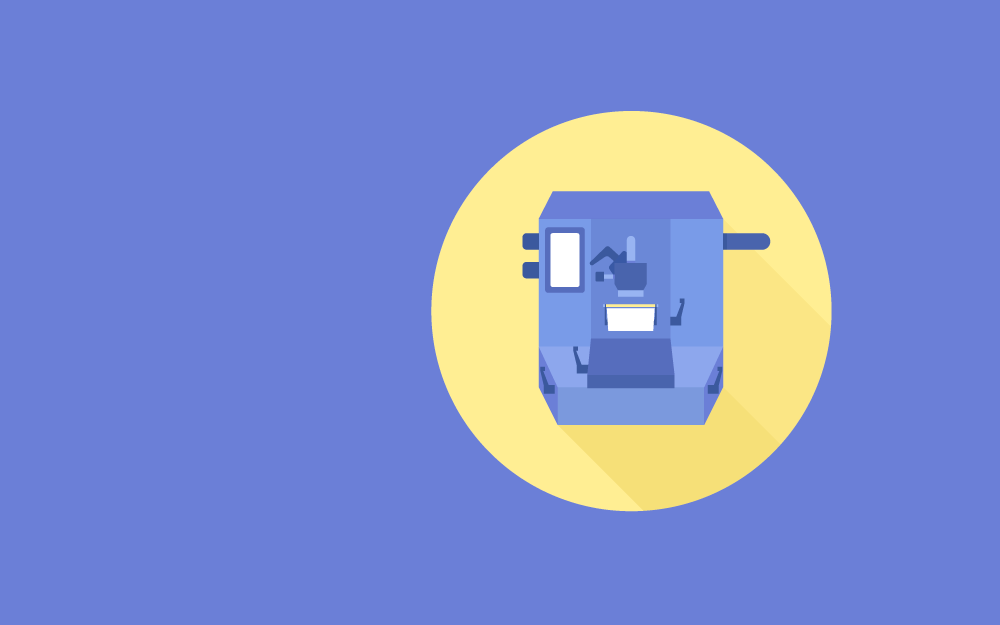 Vibrating Microtomes: What They Are & Their Applications

What are Vibrating Microtomes?

Before the tissue slicers, scientists had to manually cut biological materials with their tools, which required meticulous work for great precision. With the invention of the tissue slicers, mainly the microtomes (from the Greek mikros, meaning “small,” and temnein, meaning “to cut”), biological specimens such as sensitive tissues, brain slices, and thin layers of bones were easily cut into extremely thin sections. Therefore, today, microtomes are widely used cutting tools in preclinical laboratories to produce extremely thin slices of the materials.

Microtomes vary depending on the requirements of the experiment and the appropriate application for slicing tissue, and these can be classified into manual, automatic, and semi-automatic[1]. Even though there are a variety of microtomes such as vibrating, rotary, cryostat, sledge, and laser, they all have the fundamental parts: microtome body, knife attachment, blade, and material or tissue holder.

In most microtomes, the knife remains stationary, and a section is sliced by advancing the material holder towards the blade. The section can be cut vertically or horizontally, and the advanced mechanism ensures joint cutting. Therefore, the material holder moves the exact distance that selected scale on the microtome body[1][2].

The vibrating microtome accurately cuts tissue under physiological conditions without freezing or embedding. These precise instruments maintain cell morphology, enzyme activity, as well as cell viability of the tissue.

The other useful feature of the vibrating microtome is that scientists can section fresh biological materials without additional processing, fixating, or freezing[2]. Generally, specimens must be fixated chemically and/or embedded in paraffin, wax, or epoxy and/or frozen using the cooling chamber before the slicing procedure[3]. Other microtome types require hardening the tissue by freezing or paraffin embedding.

We can list the other advantages of using vibrating microtomes as:

Vibrating microtomes’ capability to sustain the viability of the tissue, enzyme activity, and structure of the cell, makes these slicing tools one of the most preferable and used tools in enzyme histochemistry and rodent neuroscientific research.

In another study that explores the early-life neonatal inflammation in rodents, anesthetized and perfused mice brains are fixed and coronally cut 40 μm by a vibrating microtome to be stained with toluidine blue.

In another rodent model setting, mice brains were exposed to transcardial perfusion overnight and immersion-fixation, and were sectioned with 50 μm with a vibrating microtome. When the polymerization process of the resin was completed, 60 nm cuts from interesting areas were obtained, separated from flat-embedded vibrating microtome, and exposed to a re-embedding procedure to be stained and examined at transmission electron microscopy[10].

Various studies, as listed above, have shown that vibrating microtomes are extremely useful tools for slicing biological materials accurately and efficiently with no requirement for additional processes. These cutting tools are used efficiently without distorting and contaminating the tissue structure in rodent research, where precise slicing of the tissue matters the most.