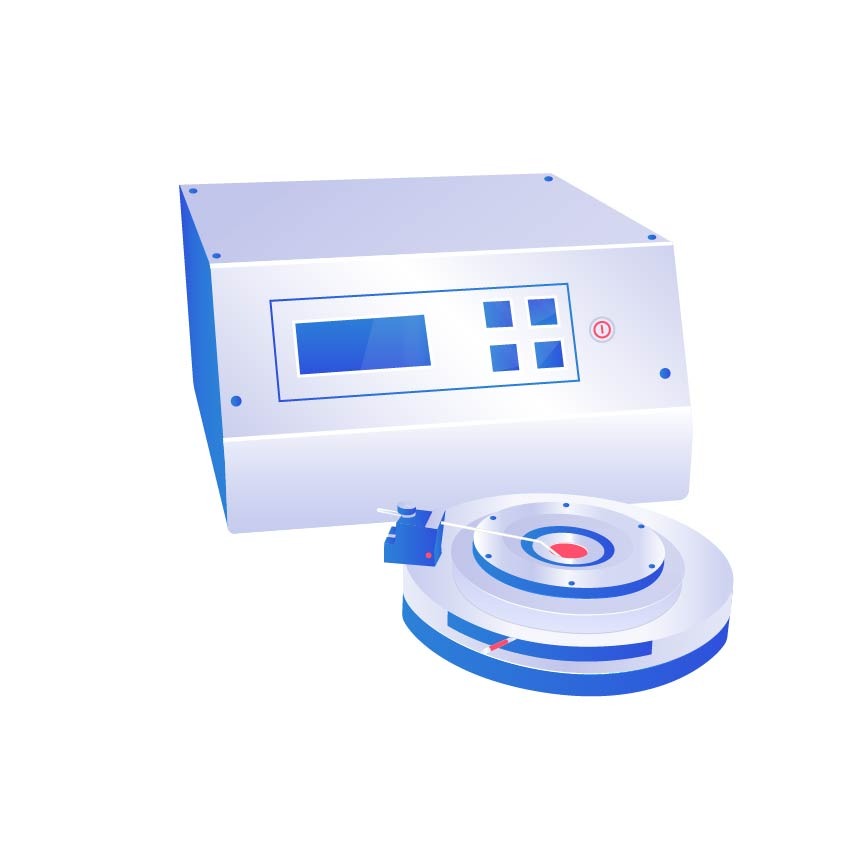 Need electrophysiology devices for your lab?

Therefore, the temperature of the chamber where the biological specimens are stored should be carefully controlled. Otherwise, cell distortion and necrosis (the death of the cells in an organ or a tissue) may occur in the tissues, and it will become impossible to make observations and collect essential data.[1]

In this way, depending on the experimental condition, the temperature of the specimen can be stabilized at the optimum level in behavioral, neuroimaging, and electrophysiological studies.

The visual patching and imaging chamber comprises an aluminum heat exchanger plate with a sensitive feedback system sending temperature information to a controller. This mechanism provides adequate heat for the chamber and the incoming perfusate coaxially.

There are circular grooves for holding perfusate tubes on the upper surface of the plate, and these perfusate tubes transport perfusate to the central bath of the chamber. There is also a gas inlet port to induce gas and reduce the temperature gradient between the bath and the environment.

Algorithms used in temperature controllers permit controlling the perfusate temperature to within +/- 0.1 Celsius. Additionally, the temperature devices arranged to national standards grant a greater temperature resolution to two decimal places. The heat exchanger is connected to the microscope by an adapter ring making the machine suitable for most upright and inverted-light-microscopes.[2]

Examples of visual patching and imaging chambers in rodent research

Visual patching and imaging chambers are used in a brain slicing study on immature and mature mice. Researchers investigated the methods of slice preparation procedures that enhance slice health. In this study, decapitated mice’s cerebellum was separated from the skull and cut in artificial cerebrospinal fluid with a tissue slicer. Later on, slices were transferred to the chamber to supervise at 34°C, and they could be preserved for at least 0.5 h.[3]

In another rodent model setting, researchers investigated offset responses upon the termination of a stimulus in perceptual grouping and gap detection. Brain-stem slices of mice that included superior paraolivary nucleus where offset firing arises were cut. After preserving specimens at 37°C for an hour, researchers stored them at room temperature of 20°C in a continuously recycling slice-maintenance chamber.[4]

In a neuronal plasticity study, researchers examined whether the application of protein synthesis inhibitors to acute rat hippocampal slices affects the protein level of potassium chloride cotransporter and its function.

Brain slices used in the study were obtained from 15–20-day male Wistar rats. After brains were dissected by vibrating microtome and recovered at 36°C for an hour, they were transferred to a submerged-type recording chamber and continuously perfused at a 3.5 ml/min rate with an extracellular solution.[5]

The studies have shown that visual patching and imaging chambers are very useful for collecting significant and correct data in rodent research. They have several areas of usage in experiments for preserving the viability of tissues by controlling temperature, penetrating gas, oxygen, and nutrition properly, and recording the electrical properties of cells.