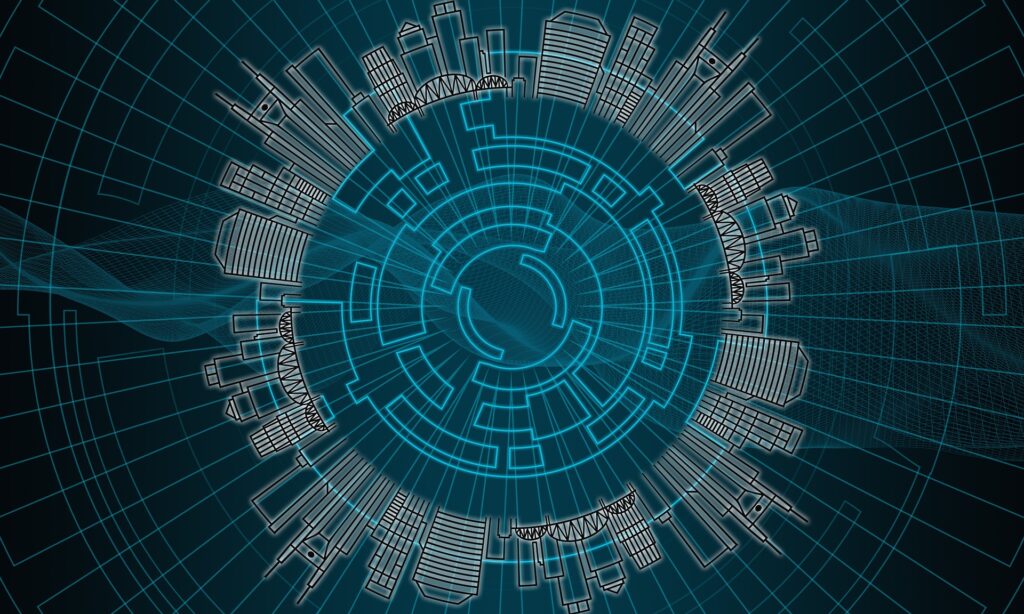 Science and Foreign Affairs: A Global Consolidation for a Better World

From climate change policies to pandemic preparedness plans, foreign relations impact people on an individual, national, and global level. The world of international affairs is, in fact, a mixture of politics, culture, economics, and innovations, with science and technology being two of the main factors in improving multinational relations.

Whether utilized to improve healthcare services or cybersecurity, scientific discoveries and tech innovations have the potential to transform societies and foreign policies worldwide. Here we should note that science is a term used to describe the knowledge of the natural world, as well as the involvement of scientists in international affairs and advocacy projects. The term technology, on the other hand, is used to describe the application of knowledge for practical purposes, including space exploration, biotechnology, and other advanced tech projects (Weiss, 2015).

The Integration of Scientific Methods in Foreign Affairs: A Historical Overview

Science has always played a major role in international politics and regulations. Interestingly enough, the first human attempts to understand the world can be traced back to ancient Egypt and Mesopotamia, 3500-3000 BCE. The rise of modern science, on the other side, started in the 17th century, supported by instruments such as the clock, the microscope, and the telescope. Further advancements in science triggered various tech-driven innovations, which led to the Industrial Revolution and other significant world events.

Since science, technology, and politics are strongly interconnected, there’s no doubt that science and technology can also change the nature of foreign affairs. Take the Industrial Revolution that helped Great Britain become one of the leading financial and political leaders, for example! It was in the 20th century when many technologies were perfected and many more created thanks to the Internet of things and the World Wide Web.

The ions of the leading electrolyte (LE) have the highest mobility, followed by particles B, A, and C of the sample, respectively. Ions in the terminating electrolyte (TE) have the lowest mobility. In ITP, the identity of the charged particles is reflected in the voltage or electric field strength, depicted on the y-axis. The concentration of each particle is reflected in the duration of time it is detected (L). In this figure, Particle A has the highest concentration in the sample, followed by B and C, respectively.

One major disadvantage of this format is that only one charged species can be determined in one setting, and another round of ITP will be necessary to obtain information on charged particles of the other species.

Isoelectric focusing or IEF is electrophoresis that is performed in a pH gradient, which runs from low to high – from the anode to the cathode. IEF is only applicable to amphoteric molecules because they can donate and receive protons, acting as acid and base. Examples of amphoteric biomolecules are peptides and proteins, which possess the amine and carboxylic acid groups (Walker, 2010).

Once the pH gradient is established, and an electric current is applied, an amphoteric sample will migrate towards either the anode or the cathode, depending on the net charge of the sample. At the isoelectric point (pI), where the net charge of the sample is zero, the velocity (v) and the electrical mobility (µ) of the amphoteric molecule become zero, stopping the migration (Jorgenson, 1986).

Science and Technology as State Powers and Foreign Policy Factors

The relevance of technology, science, and innovation in both national and international affairs is evident. Looking back into history, states have always been interested in scientific discoveries to accelerate their power. The exploration of local knowledge throughout history, as well as the patronage of different scientific areas, is a clear example of the importance of science in local and national politics. For instance, during World War II and the Cold War, politicians put scientific progress – and scientists themselves – in the center of political and national defense interests, changing the course of history and reshaping geopolitical powers. Interestingly enough, according to Krige and Barth (2006), nuclear technology is still one of the most important factors in today’s international rivalry.

Science and technology, however, should be used for broader and more altruistic implications. Scientific discoveries and tech innovations should be used not only to support national interests but to improve human and environmental health. For example, many problems such as global warming or human trafficking overpass borders, so they require international collaboration to make a more stable world.

In today’s fast-moving society, the need for science and technology in foreign affairs is crucial. Both developing and developed countries are willing to prioritize science to stay competitive and improve people’s lives in different areas, such as:

Although science and tech innovations are willingly integrated into foreign affairs, there are different patterns of interaction that experts should consider (Weiss, 2015). Because tech innovations are developing at a rapid pace, novel technologies can become real game-changers in international relations. Take information technology and social media and their impact on industries, social movements, and individuals, for example! New technologies can also be used to detect violations of human rights and maintain contact with people living or detained in hostile states.

At the same time, countries should deal with novel issues related to technology and establish clear legal criteria (e.g., criteria about when a cyberattack becomes a war). We shouldn’t forget that technology is developing so fast that it will require the establishment of new international institutions that can regulate tech advancements and scientific testing. Conflicts of laws regarding nanotechnologies, space exploration, drone use, geoengineering, and similar tech advancements should become a focus of international cooperation as well.

International negotiation and collaboration are also needed to help governments access scientific data and adopt new technologies. Countries should be willing to collaborate and release scientific funding to support tech-intensive scientific projects, such as the European Center for Nuclear Research (CERN) in Switzerland.

Last but not least, advisory panels are needed to bridge the gap between scientists and diplomatic authorities. Fortunately, it was science and evidence based-data at the heart of the 45th G7 summit of 2019 held in France.

Science, Technology, and Foreign Affairs in the US

Given the fact that the integration of science and technology is fundamental in foreign policy, it’s no surprise that the US is one of the countries that are willing to develop evidence-based policies and develop connections with other states seeking scientific progress. To provide an example, in 2015, the State Department established an Innovation Forum to connect with partners from Silicon Valley and other innovation centers (Turekian & Kishi, 2007).

Scientific methods are rapidly integrated into foreign affairs decision-making, while bilateral and multilateral meetings are regularly organized to tackle international concerns. To support governments around the world, not only in the US, scientists should be encouraged to work with each other to expand the world of scientific progress and tech innovation.

Even though science is facing numerous problems, such as poor funding and accessibility, scientific methods are slowly becoming a focus of international affairs.