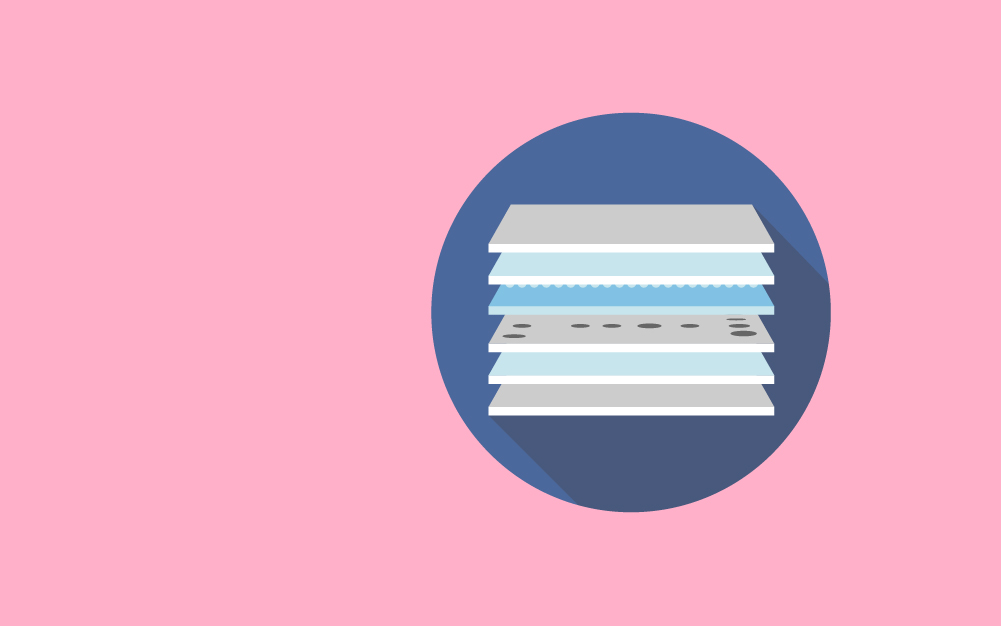 The Western blot is a biological technique that allows for specific identification and characterization of proteins. In this technique, the proteins are assorted based on their molecular weight, and type, through gel electrophoresis. The results of the electrophoresis are then transferred to a polyvinylidene fluoride (PVDF) membrane producing a band for each protein. The membrane containing bands is then incubated with antibodies specific to the target protein. Western blotting facilitates the qualitative and quantitative assessment of protein expression in a variety of tissues and allows inferences about pre- and post-translational processes (e.g., phosphorylation or alternative splicing). The western blot is a powerful analytical tool used in molecular biology, immunogenetics and other molecular biology disciplines for protein characterization from a sample of tissue homogenate or extract.

The western blot is widely used in biochemistry for the qualitative evaluation of single proteins and protein-modifications (such as post-translational modifications). It is generally used as an analytical method to identify the presence of a specific single protein within a complex mixture. Semi-quantitative estimation of a protein can also be derived from the color intensity and the size of the band on the blot membrane. Besides, a dilution series of a purified protein of known concentrations can be used for precise estimation of protein concentration. The western blot is also used for medical diagnoses such as HIV-test and BSE-test.

Western blotting is based on the principle of immunochromatography where proteins are separated onto polyacrylamide gel according to their molecular weight. Proteins move within the gel onto a membrane made of nitrocellulose (NC) or polyvinylidene difluoride (PVDF). Proteins combine with membrane based on a hydrophobic interaction, thereby having a slight effect on protein activities. Then the isolated proteins are detected by conjugating them with primary antibody and secondary enzyme-labeled antibody and substrate.

Blotting equipment consists of the components required for protein transfer from the gel to a membrane and subsequent membrane processing. Blots require an apparatus, or blotter to transfer the gel to the membrane under dry, semi-dry, or wet conditions. Transfer protocol depends on the type of protein of interest, gel thickness, and the type of membrane. After protein transfer, the proteins must be labeled, stained, washed and detected. Automated equipment could be used to shake, block, hybridize, and wash blots, and recycle the primary antibody.

Evaluating the protein components of the endocannabinoid system (Wager-Miller. & Mackie., 2016)

Antibody validation is usually done for translational research, particularly for biomarker discovery. Determination of the antibody specificity and protein biomarker identity is of critical importance for implementing the biomarkers in clinical studies, and the lack of such quality control tests may lead to unexpected or misleading results. In antibody validation, a single antibody is thoroughly assayed for its sensitivity and specificity. Antibody specificity is assessed by the presence of the band in a complex biological sample, at the expected molecular weight, on a Western blot. Antibodies used in the clinical research applications are validated using the standardized Western blot procedure in which control lysates containing the protein of interest, are probed with an antibody. The western blot is of critical importance in preclinical and clinical research to unveil the protein interactions and characteristic features.

In the study, the western blot analysis was used to identify the antigenic components of Campylobacter jejuni that elicit antibody responses in humans suffering from campylobacter enteritis. Acute- and convalescent-phase sera were analyzed for humoral response against their homologous infecting strains and clinical isolates. In the acute-phase response, two to three antigens having molecular weights of 66,000 (p66), 43,000 to 46,000, and 12,000 (pl2) were detected in immunoblots. It was found that the convalescent-phase sera have a broader array of antibody binding to cell components. p66 was found to be the campylobacter flagellin, which is a major immunodominant component in almost all sera tested. The results showed that the antibody response against C. jejuni antigens is variable and out of the antigenic components the flagellin appeared to be the significant immunodominant component during infection.