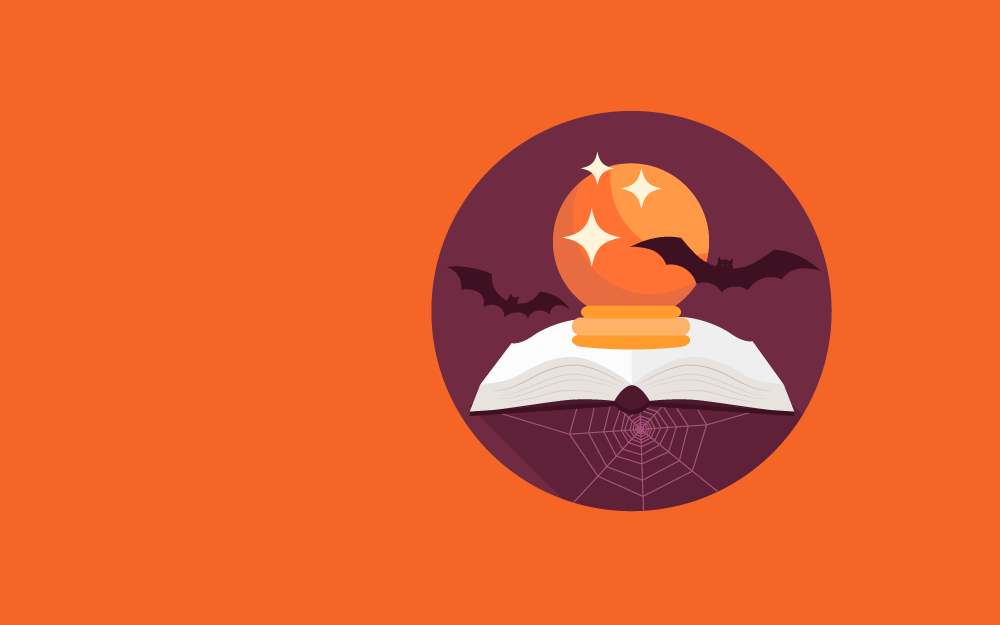 Halloween Special: Is There Any Scientific Evidence for the Paranormal?

With Halloween 2021 fast approaching, people might be preparing to share their favorite ghost stories once again. Sometimes, these things are just hearsay spread for fun. However, some people claim to have seen ghosts, or that their house is haunted. Can there possibly be any truth to these tales?

Of course, ghosts are only one dimension of what could be considered ‘paranormal’. Anything that cannot be explained by standard scientific logic could be thought of as paranormal, including UFOs, poltergeists, and clairvoyance.

With so many different opinions on what is considered paranormal, it is difficult to apply a ‘yes’ or ‘no’ answer to this debate. However, we can certainly take a look at some of the rational explanations behind many instances of paranormal experiences.

How can reports of paranormal activity be explained by science?

Not everybody who claims to have interacted with a ghost is crazy! Sometimes, these experiences might feel extremely real due to a physical state called ‘sleep paralysis.

Sleep paralysis occurs when the usual rhythm of sleep is disrupted. Normally, dreams happen during a stage of sleep called REM (rapid eye movement) sleep. The eyes are extremely active under shut eyelids, and the rest of the body is paralyzed. It cannot move. A generally accepted theory for this is that it prevents us from acting out our dreams and injuring ourselves in our sleep.

However, sleep paralysis happens when the body wakes up prematurely from REM sleep. This means that we are still dreaming, but we have opened our eyes and are still unable to move. This can be a particularly terrifying experience for some people, as these episodes are usually accompanied by unsettling phenomena.

During sleep paralysis, many people report feeling a strange or unwanted presence in the room or pressure on their chest. This can be a traumatic experience, making people afraid to go to sleep again.

Your brain is undoubtedly a smart mechanism. However, it is not immune to suffering from the occasional technical glitch.

It is the brain’s job to make sense of the world around it. With so many incoming cues from touch and sound to smell and vision, the brain needs to decipher what is happening in a way that makes sense.

Sometimes, the brain is guilty of attributing logic where there isn’t any. It simply picks the most logical explanation for the sensory input it has just received.

Let’s explore one of the most common paranormal experiences – receiving a ‘visit from a dead relative’ in a spooky fashion.

Perhaps your grandmother might have died recently. A few days later, you might be walking around the supermarket when you see a new brand of food that has the same name as your grandmother. You might take this as a sign that your grandmother is still sending you messages from beyond the grave – this would be considered paranormal activity.

However, the most likely explanation in this situation would be that this is simply a coincidence. Your brain, though, immediately recognizes the name and makes the connection between discovering this new brand and the recent passing of your grandmother.

Some people might believe that paranormal activity is the most logical explanation here.

This is just one example of how your brain is capable of making you see or believe things that are not really there. Consider also: seeing a face in the clouds or noticing a pattern in your food that spells out a word.

To conclude this section, we must recognize that the brain is capable of making very persuasive conclusions when it comes to comprehending external cues. This is the most likely explanation for paranormal activity.

Is there any evidence in support of paranormal activity?

Aside from the very convincing way some people tell ghost stories, we should take a look at whether there is any scientific evidence for paranormal activity.

Of course, rather disappointingly, there is no hard and fast evidence that supports the existence of ghosts or haunted houses.

However, an encouraging sign for paranormal enthusiasts is the fact that some of the world’s top scientific minds have had strong convictions in the paranormal.

For example, psychologist Sigmund Freud believed strongly in telepathy. He thought that sleep aided telepathy and that he could communicate telepathically with his daughter.

This extends to physicists too – Wolfgang Pauli won a Nobel Prize for his work in quantum physics but was a proponent for meaningful dreams. He suffered nervous breakdowns and ended up becoming half-convinced by Carl Jung that his dreams were full of meaningful symbols about the relationship between physics and nature.

So, this Halloween, think twice about the ghost stories you are told. Usually, there is always a more logical explanation than poltergeists or visits from dead relatives! Do not let your brain fool you into assigning ‘paranormal activity’ as the reason for any unexplained events.

Copywriter and feature writer with a background in psychology and neuroscience.