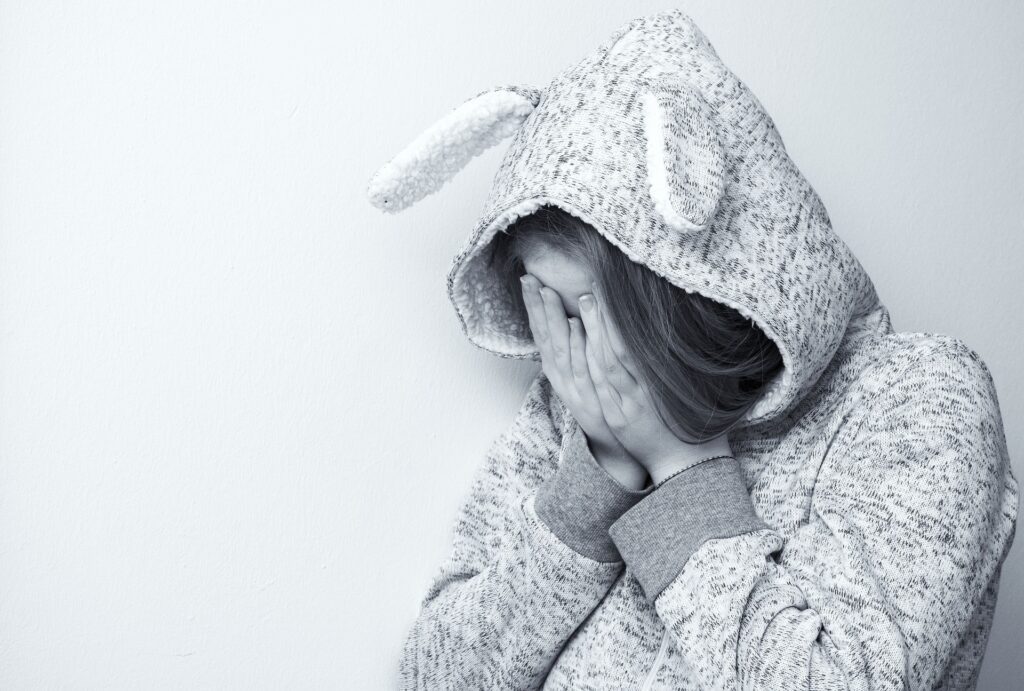 Cyberbullying May Increase the Severity of Mental Illness

This research about cyberbullying comes from the University of Miami, Miller School of Medicine. The research findings are available through The Journal of Clinical Psychiatry.

For more information on cyberbullying check out this article from Stop Bullying or watch the short informative video.

All forms of bullying can have a negative effect on the well-being of the individuals that are victims. This is also true for the different types of bullying that we encounter on social media. Even though the bullies do not harm their victims physically their actions still cause psychological damage. Because of this, the researchers working on this project want to determine what are the potential adverse effects of cyberbullying.

The research looks at the cases of 50 inpatients from a suburban psychiatric hospital in Westchester County (New York). The study’s duration was between September 2016 and April 2017. Furthermore, the study participants were between 13 and 17 years.

Researchers gave the participants three questionnaires. One was for cyberbullying and two were for childhood trauma. Besides this, the research also considers their exposure to social media and the internet.

The results show that 20% of participants felt the effect of cyberbullying at least two months before admission. As for the medium of bullying, half were bullied over Facebook and half over text messages. Exposure to social media and the internet does not affect the level of bullying someone experiences.

Furthermore, the results show that the victims of cyberbullies had significantly higher severity of mental illness. Most significantly, this increase in severity was prominent with post-traumatic stress disorder (PTSD), anger, depression, and fantasy dissociation.

These findings are consistent with previous research and they suggest an existence of a systematic problem. Because of this, the researchers from this study, recommend that psychiatrist and psychologist ask their patients about the issue. That is, they should check if the patients went through cyberbullying because it can account for the severity of symptoms.

Not only that, but the results also suggest victims of cyberbullying experience different forms of bullying outside of social media. Researchers suggest that these findings may help develop specific forms of intervention that can help in treatment and prevention.