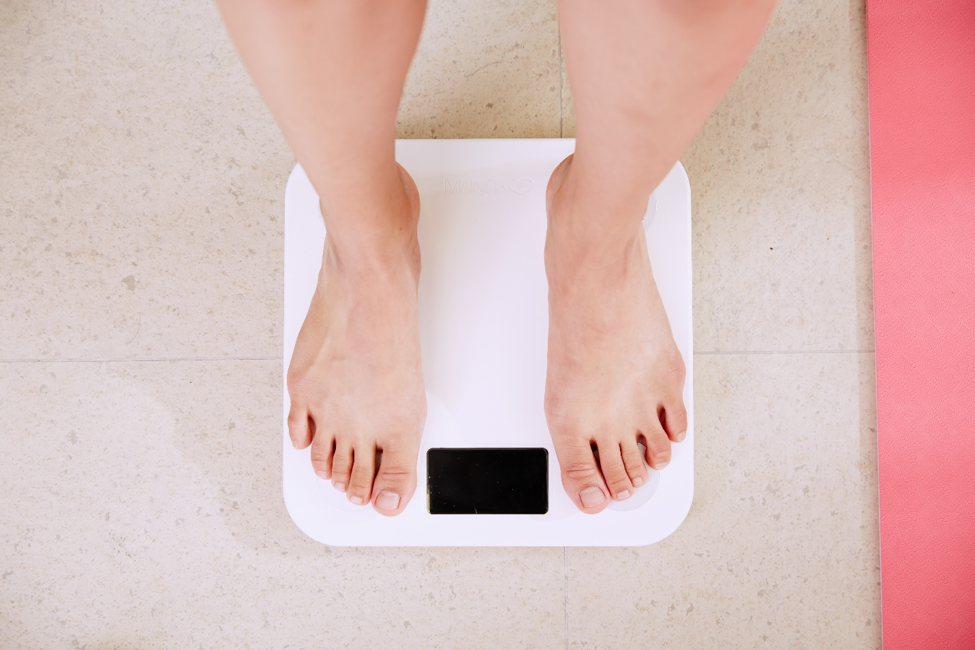 The new research about obesity comes from Dartmouth’s and Dartmouth-Hitchcock’s Norris Cotton Cancer Center. Researchers working on this task are part of the laboratory that is led by Craig Tomlinson, Ph.D. Their findings are available in the International Journal of Obesity.

Obesity and the Blocking of the AHR

Obesity is a global health problem that is known to cause several types of cancer. Among them are colon, breast, and pancreatic cancer. Because of this many researchers want to find a way to lessen the negative effects or to cure it completely.

Most cells have the AHR and it plays a role in the regulation of metabolic processes in the body. However, previous research also shows that this receptor plays a key role in the metabolism of fat. Building on this knowledge, Tomlinson and his team discovered that blocking this receptor inhibits certain cells’ ability for fat storage. That is, liver and fat cells lose the genes that play a role in the synthesis and storage of fat.

For the purpose of this research, scientists use mice as the main subject of the experiment. Besides the mice, they also use an AHR blocking drug known as NF. Furthermore, the research subjects were split into three separate groups.

Upon completion of the trial, researchers found that the low-fat group and the obese group with NF had the same results. Not only that, but the mice that were on the medication show no adverse effects. Because of such findings, the researchers are optimistic about the future of NF as a potential drug for curing obesity.