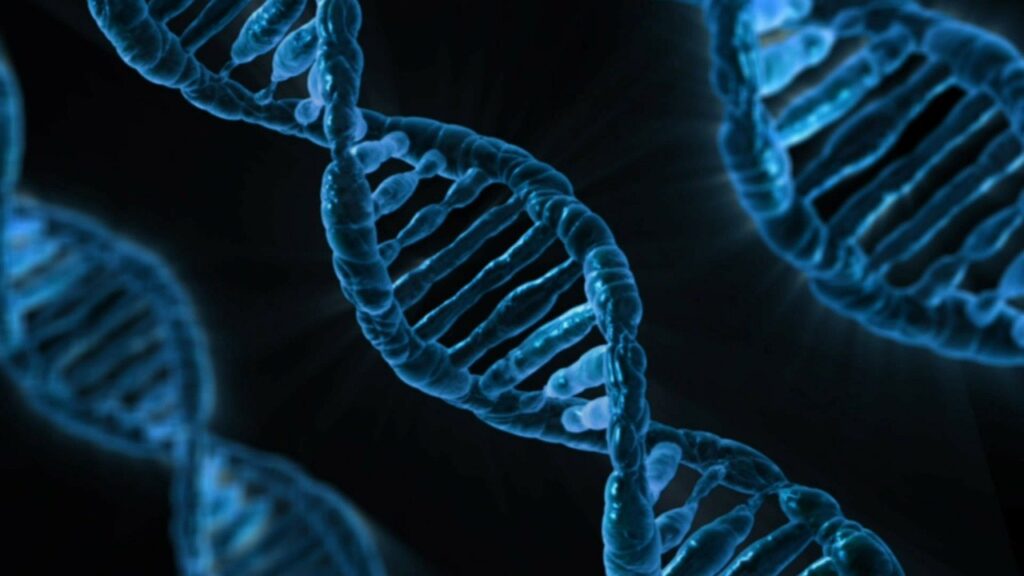 Recombinant DNA molecules are developed in the laboratory by bringing together genetic materials from multiple organisms to produce new genetic combinations that are not previously found in biological organisms. These new combinations are made to benefit science, medicine, agriculture, and industry (Khan, S et al., 2016).

Paul Berg was awarded the 1980 Nobel Prize in Chemistry due to his significant contributions to deciphering nucleic acids biochemistry with regard to recombinant DNA technology.

The development of recombinant DNA technology was not only a major scientific breakthrough, but it was the fundamental technique that served as a foundation of the entire genetic engineering industry.

In 1976, Gentech, the first biotechnology company, was launched by Herb Boyer. In 1982, Gentech produced synthetic forms of human insulin from bacteria, which were engineered with the insulin gene.

Selection and isolation of desired DNA

The first step of recombinant DNA technology is the selection of desired DNA molecules and its isolation in pure form (without any contamination from proteins, RNA, lipids, etc.). Different enzymes are used for isolation and purification of DNA like proteases, nucleases, cellulases, etc. After the enzyme treatment, ethanol is used to precipitate DNA.

The next step in genetic recombination is to select a suitable vector. A vector is a self-replicating molecule that acts as a vehicle to transfer genetic material from one cell to another. A vector containing a foreign DNA material is termed as ‘Recombinant DNA.’

The most commonly used vectors are plasmids and bacteriophages.

Agarose gel electrophoresis of the digested sample is performed. The technique separates DNA fragments based on the size of the application of electric current. Resolved DNA fragments are then cut from the gel.

The polymerase chain reaction (PCR) is a method to make multiple copies of DNA using a DNA polymerase enzyme. Millions of copies of single DNA fragments can be made by doing a PCR reaction.

Steps of PCR and reagents required for the reaction are mentioned below:

Once the cut DNA fragment is amplified using PCR, now it can be ligated with the vector.

Insertion of desired DNA into a vector to form recombinant DNA

As purified DNA and vectors were cut with the same restriction enzyme. Both DNA and vectors contain cuts that can be easily joined. The process of ligating DNA fragments of interest with the vector is called DNA ligation and is performed by the ligase enzyme. The resultant DNA molecule formed is the recombinant DNA molecule, and this technique is referred to as recombinant DNA technology

It is important to separate positive cells (transformed cells containing foreign DNA) from non-transformed cells. For this purpose, the marker gene present in the plasmid is used. Different vectors contain different marker genes, for example, antibiotic resistance genes like ampicillin resistance gene, so cells with the plasmid when grown in media containing ampicillin continue to live. However, cells without plasmid die.

It is checked that foreign DNA inserted in the host is expressing the desired characteristic in the host. Transformed hosts are then multiplied to obtain sufficient copies of genes.

Recombinant DNA technology has a wide range of applications, from crop agriculture, gene therapy, and pharmaceuticals to bioremediation.

There are many ethical issues to be considered regarding GMOs, and these are highly argued upon. Some of the issues are mentioned below.