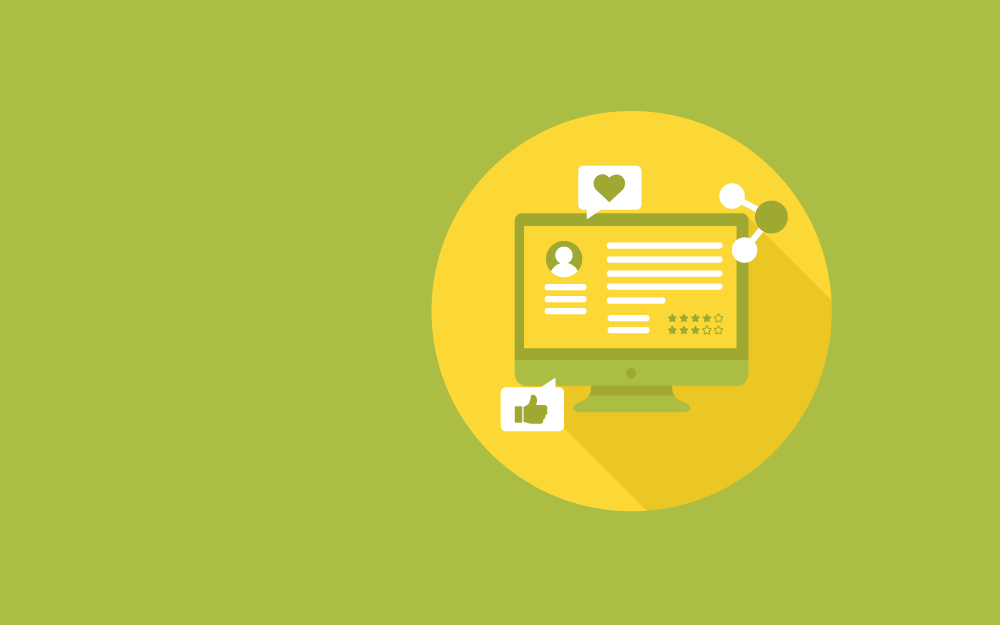 The Impact of Social Media on Knowledge Dissemination

In this age of the internet, knowledge can be shared instantly and people are able to access information quicker and easier than ever before.

Social Media is the most effective tool for sharing and marketing. Scientists and researchers need to use this tool to their advantage in order to promote their work and share information with the world.

But to promote any kind of item, including academic research, a knowledge of social media and its impact is required.

Why do scientists study science? For most of them, it is to help the world. An important part of helping the world is sharing what you research and your results. In the past, this has been done through publishing research in academic journals. However, this is now just one part of scientific knowledge dissemination.

With the rise of the internet and social media specifically, people are wanting to be more and more involved in the work that is being done around the world. People want to know what is being studied and why it is important for them. The communication of science has become immensely important in the world of academia and it is likely that it will only continue to grow. Understanding this and using it to your advantage will help you share your work with not only the science community but also the world.

This type of long-form content can give your readers a look into your research without them having to read and understand a journal article. But in order for these interested readers to find your long-form content, social networking sites are the essential parts of any news site.

There are different types of social networking platforms that scientists can take advantage of. Each of them have their own pros and cons, and it is important to understand the different strategies behind the sites.

Twitter is arguably the best social media platform for sharing scientific research and knowledge. It is a microblogging system that enables real-time interaction between posters and followers. The advantage to using twitter is the ability to post links to other websites and tag certain themes to attract readers to your posts. For example, if you post a link to your recently published paper, you can write a short blurb giving readers information about the topic, and then you can tag (#hastag) #scicomm, #science, #research, #biology. Basically, by tagging certain keywords, interested people are more likely going to see your post.

One advantage of microblogging on Twitter is the opportunity for real time review of work, or active debates on an issue. Formally, scientific research needs to go through an extensive peer-review process before being published. While this still needs to be done, many scientists take to Twitter for a quick review of their work by other scientists and science communicators.

In an article written by Nature, the advantages of releasing work on social media was discussed. The authors use the case of a striking headline tweeted by the Wall Street Journal, “Scientists discover keys to long life” including the work of a scientist discovering a gene that could predict longevity. Within days of the work being released, scientists responded showing that the lab test used in the research had a technical error (Mandavelli, 2011). This review gave the researchers the opportunity to pick up their work and fix the mistake before much time had passed.

The main disadvantage to Twitter is the constraint on word count. Each “tweet” can only have 140 characters (including spaces), which can make it difficult to effectively communicate a topic in depth. This constraint is present likely because it forces the poster to pick their words carefully and not “rant”.

Instagram is similar to Twitter, in that it is another microblogging platform, but it largely focuses on pictures and short video content. It has been flooded with content creators and influencers that post gorgeous photos and attempt to sell followers products they are paid to promote.

While this might not seem like a platform that welcomes scientific research and its promotion, when used correctly, it can be an excellent place to share scientific knowledge. Like Twitter, you can use tags to bring people to your posts and page. But, what really brings people to your page and increase your followers is excellent pictures. So before deciding to start an Instagram account, figure out if your research enables you to take relevant and eye-catching photos (Caplehorne, 2018).

The advantage of Instagram over Twitter is you can write as much as your heart desires on your posts. You have to keep in mind however, that not everyone is going to read all the way to the end. It still might be a good idea to limit the amount you actually write on social media and direct people to your actual paper.

The disadvantage to Instagram, other than the focus on pictures, is that you can’t post links to other websites directly on your posts. One thing that people frequently do is post links to their papers or portfolios in their bio description, and when they are directing people there, they write “link in my bio”, so people are aware.

The use of Facebook is on the decline. However, it is important to be aware of Facebook because most people have an active account simply because it offers easy communication tools. The main advantage to Facebook is the ability to create groups and pages. By doing this, you can create a sort of community of people to collaborate on projects, discuss news, and learn together.

For the goal of knowledge dissemination, Facebook is much different than Twitter and Instagram. Facebook users are primarily looking for engagement instead of simply acquiring information. In a study looking to determine the engagement rate of Facebook users with information associated with dermatology, it was found that people were more likely to be engaged with the information when it was found on “patient-centered” pages instead of academic journals and professional groups (Kim, 2014). This means that users are more interested in being in a community of people similar to them on Facebook – they are more likely to engage with information when they feel it is specifically important to them.

One disadvantage of using Facebook is the challenge of standing out. The Facebook algorithm makes it so that users see only what interests them. Facebook shows them targeted ads, the posts of their closest friends, and their favorite pages to keep users interested and on the site longer. It can be hard to build a new following on Facebook.

In the past, social media platforms have largely been about sharing information about your personal life; pictures, stories, etc. LinkedIn is different. When social media became universal, it became more than a place to connect with friends, the internet became a place where you could connect with professionals and with potential employers. LinkedIn was created to give people a place to document their professional life.

LinkedIn is now a social networking platform that enables users to connect with other professionals and share information that they find interesting and relevant. The advantage of using LinkedIn for knowledge dissemination is that the people who are likely to engage with your work and posts are those with the goal of professionalism. The disadvantage is that it is not a very wide-reaching platform, in that you are not going to reach a diverse group of readers.

One study found that LinkedIn users were more likely to use the platform to actively engage and seek advice from people compared to Twitter users who were more likely to use the platform for general knowledge inquiry (Huang, 2019). That means that there are two very different audiences when it comes to LinkedIn and Twitter. You have to decide what your specific goals are and what platforms they align with.

These forum platforms have become increasingly popular and the value of Reddit specifically is the ability to engage with people on the site like Twitter, but there are no “followers”. If your content is popular, you don’t need to have a large following for it to be seen – it will be shared. On Reddit, users have created a series where people can ask questions and scientists are able to answer them. While this isn’t strategically posting about your new research, engaging in this activity can bring people to your other platforms to read your work. If users appreciate your responses and like the answers you give, they might be more inclined to search out your work.

Regardless of the platform you use, the advantage of sharing your work on social media is that it spreads easily. If you use the platforms correctly, your work can become extremely popular and it is possible that you could gain opportunities that you never knew existed, like speaking at conferences, or on podcasts, or writing for magazines.

All you need is one person to resonate or connect with your post and your work. Having just a couple of people share your posts can exponentially increase your reach. What’s more, social media networks share, with users, posts that they think are most interesting to them. This is socially known as “the algorithm” – it takes information about what specific users like and dislike and then send them suggestions like people to follow, or posts to check out.

Another way to increase your reach is by sharing and responding to other posts on social media that you connect with. Is there another research group that you frequently check in with? Follow them. Is there is science communicator that you really enjoy listening to or reading about? Follow them and share/like their posts. Social media is all about connecting, so once you join or create a community of like-minded people, the followers will come and your work will be constantly shared.