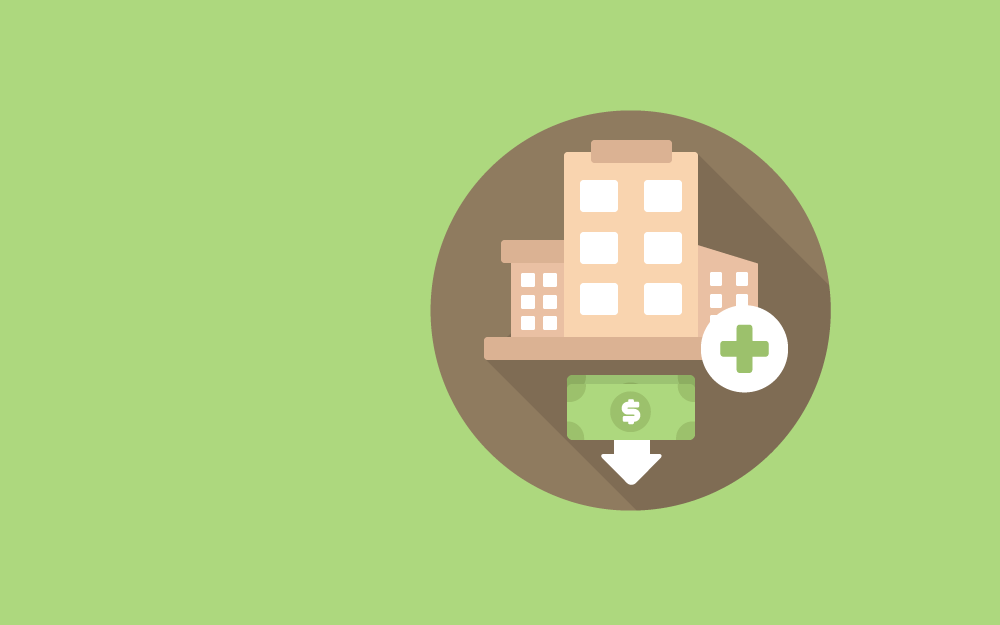 Need help with your Grant Application?

Biomedical research has evolved over the past few decades and, together with genetics, comprises one of the most investigated healthcare fields in the world. Biomedical advancement is not possible without research and development (R&D), which in turn, thrives upon funding, grants, and subsidy. A number of government, private and global organizations are philanthropic in nature and constantly funding healthcare R&D throughout the world. All it takes is the right cause to be identified by the funding organizations so that it can be pursued for the great benefit of humankind.

There are many organizations worldwide that are actively supporting researchers and medical experts to help pursue and fund their research. Funding medical research, however, is not a new phenomenon; these organizations have been around for many years. The practice finds its traces in the past century. One of the oldest and the most eminent health funding organizations is the National Institutes of Health (NIH) – founded in 1887 in New York City, USA.

Let us discuss the top 10 health funding organizations to know more about the status, accomplishments, and expenditure.

The NIH, by far, is the biggest health funding organization in the U.S and the world. It spends millions to ensure uninterrupted research and development of novel medical technology, and diagnostic modalities to improve lives.

The NIH has roots in history; it has been around for more than 100 years. Healthcare owes its success to the organization per se. One of the specific reasons why NIH makes it on the top and possibly the most sought funding organization in the U.S. is due to its funding model. The NIH extensively covers research in all fields of health, and most of its research is extramural. Strictly speaking, the funding model follows a somewhat untargeted approach and, therefore, doesn’t strictly prioritize a specific area of research.

These two sub-programs fall under the public category, and in 2013, the total expenditure of the EC was $3717.7 million, out of which $1181.7 was spend by FP7 and $783.4 by ERC. Both sub-programs are extramural, but the difference emerges in the model of funding employed by each subprogram. FP7 calls for targeted funding and allows only prioritized fields of health-related research. On the contrary, the ERC follows an untargeted approach.

As far as the targeted researchers go, the MRC welcomes both intramural and extramural research work, therefore, encouraging the medical professionals not only from the UK but across the globe. As far as the funding model of MRC is concerned, it follows a mixed approach, i.e., it allows both untargeted and targeted areas, allowing broad areas of the medical field to be placed under untargeted areas.

The Inserm, a French medical research public funding institute, falls fourth on the list. In 2013, the total expenditure of Inserm in the field of research amounted to $1042.1 million. The Inserm, though European, upholds different standards with respect to other European funding institutes in terms of granting the funds, i.e., it is purely intramural.

The United States Department of Defense (US DoD) addresses health funding via the Congressionally Directed Medical Research Program (CDMRP), which is a public funding organization. Though the US DoD organizes 14 research programs, the only available figures of the expenditure are provided of CDMRP.

According to the 2012 statistics, $409.0 million were spent by CDMRP in pursuing health-related research, whereas the total expenditure of the US DoD was $1017.7 million. Since the CDMRP expenses have been publically declared, it must be mentioned that CDMRP is largely extramural and rarely accepts intramural opportunities. The funding mechanism includes untargeted but prioritized research topics, as well as targeted research on a small scale.

NHMRC is public health funding organizations based in Australia. In 2013, the total expenditure of NHMRC was $777.6 million. Like most of the organizations present in the list, the NHMRC too relies on extramural researchers and prioritizes mainly untargeted research, albeit it keeps some space for targeted research on a small scale as well.

The Howard Hughes Medical Institute is one of the many funding organizations of the U.S. It is basically a philanthropic organization. In 2013, this organization spent $752.0 million on health research.

As far as the distribution mechanism goes, it must be mentioned here that the HHMI is extramural, but it funds intramural research as well. All of the researchers represent various universities and research institutes, with the exception of the Janelia Research Campus (one of the HHMI’s institutes). Furthermore, the funding mechanism of the HHMI is strictly untargeted and does not mention any priorities related to targeted research.

The GFR, a German research foundation, is another European health funding institute. Statistics from 2012 reveal that the GFR managed to spend $630.6 million on health research.

While the aforementioned institutes were ranked on the basis of their expenditure, it is also important to mention other notable institutes and organizations that help fund biomedical and health research. The Official Development Agencies (ODA) have played a significant role in empowering research development all over the world. Though the expenditures of ODA agencies are not as much as that of the aforementioned organizations, they are sought by medical professionals all around the world to help fund their research.

Multilateral organizations that help fund health research include the World Health Organization (WHO) which, according to the available statistics from 2006, spent $135.0 million.

The World Bank in 2011 funded $2.1 million for health-related research. There are also other organizations such as the UNAIDS, UNITAIDS, as well as, Global Fund to Fight AIDS, Tuberculosis, and Malaria, but due to the unavailability of the data, their expenditure cannot be shared. Needless to say, these organizations play a vital role in funding health research all around the world and also fund projects that help improve the living standard of people with poor health conditions.

In conclusion, every health funding organization values different standards. Regardless of intramural or extramural research; research priorities; or the fact that how much expenditure is spent by organizations, it all comes down to the field of research for which the funding is being applied. Every organization prioritizes its own field of health research which can be as diverse as one can imagine, which is why applying for funds in these organizations requires high merit and considerable dedication from the researcher’s end.