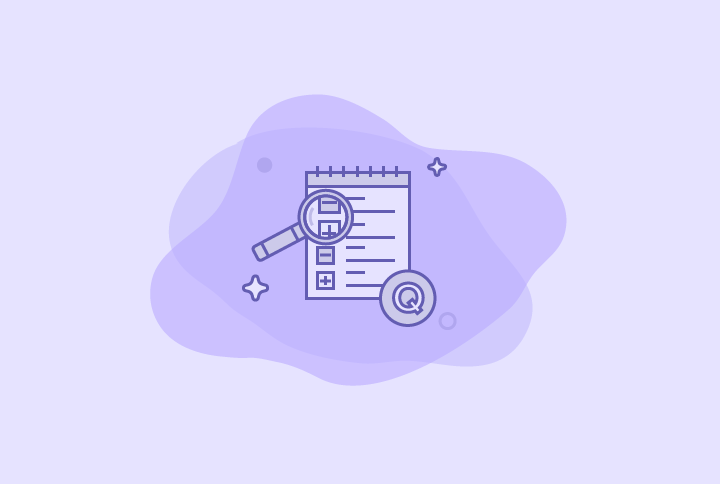 Choosing the Outcome Measurements: Planning Is the Core of Research

Conducting a medical study is a challenging process. From choosing a study design to computing a statistical analysis, medical research is complicated. On top of that, health-related studies must follow safety and ethical regulations, which adds a burden to researchers. To avoid any possible complications, planning is paramount.

Choosing the right measurements is an essential part of each study. Outcome measurements should be well-defined and accurate in order to help researchers understand the connection between variables, assess the benefits of a new intervention, and improve patients’ well-being (Peat, 2011).

Defining the Outcome and Explanatory Variables

On the other hand, dependent variables, also called outcome and response variables, are the factors that are expected to change during an experiment. The outcome variable is the focus of any study, including clinical trials. For instance, experts may be interested in treatments that prolong the life of cancer patients. The type of treatment (chemotherapy, for example) will be the explanatory variable, while the survival time will be the outcome variable (“Explanatory Variable & Response Variable: Simple Definition and Uses,” 2015). Let’s not forget, though, that today’s medicine and healthcare technology focus not only on mortality rates but patients’ overall well-being and quality of life (especially in severe and chronic conditions).

Subjective outcome measurements, for instance, are defined as any measurements that are open to interpretation. They can be self-administered, administered by an observer or a medical professional. One of the advantages of subjective measurements is that they are easy to administer, cost-effective, and rapid. As such, they are an effective method in clinical trials, which can assess if there’s an improvement in people’s self-reported status (Peat, 2011). Examples of subjective outcomes are questionnaires about the frequency of symptoms or illness severity. However, as the name suggests, subjective outcome measurements are based on subjective judgment, and as such, they can be prone to errors and bias. Therefore, when it comes to clinician-reported outcomes, for example, training of staff is crucial in order to avoid observer bias.

Multiple outcomes are also paramount in research, and clinical trials and experts need to consider them when choosing the outcome measurements. Since any new treatment affects various factors in one’s life, often one single measure is not enough to reflect all the physical, emotional, and social changes in patients (Tyler et al., 2011). In fact, in cases when the most important outcome is unclear, and effectiveness and efficacy must be checked across various domains, multiple measures are needed (Peat, 2011). However, when designing a study with multiple outcome measures, there must be a clear differentiation between primary and secondary outcomes in order to overcome all statistical challenges in the analysis. In fact, often researchers have a small set of measuring tools as primary outcomes and a broader one as secondary.

Note that outcomes that are significant from a medical point of view might be perceived as less important by subjects. For instance, experts may aim to reduce hospitalization rates, while patients may aim further, as returning to work.

In general, the clinical trial is a complicated process, which is often marked by low recruitment rates, financial demands, and ethical regulations. Research is needed as new drugs, and alternative treatments can improve people’s well-being and save lives.

No matter what outcome measurements researchers choose, there are some essential qualities that all measures need to cover:

All measurements need to reveal good validity. Validity can be explained as the degree to which a measurement is valid and strong in what it claims to measure. For instance, intelligence tests need to measure intelligence, not memory, in order to be valid.

Reliability or the consistency of measurement is also crucial. The repeatability of measurement is essential because good test-retest reliability can avoid variability. In other words, the same test given to the same people in a short period should show the same results. The between-observer agreement should also be sought. Note that between-observer agreement or inter-rater reliability reveals the consensus between different raters.

Errors should be diminished by good outcome measurements. There are three types of systematic errors (Peat, 2011):

Responsiveness is another crucial quality (Tarrant et al., 2014). It measures the efficacy and effectiveness of an intervention and the extent to which the service quality meets clients’ needs. Measurements should be responsive to within-subject changes. Some tools cannot detect small changes, and therefore, they cannot be used as primary outcomes. For example, measurements, such as a 5-point scale in which the symptom frequency is categorized as ‘constant,’ ‘frequent,’ ‘occasional,’ ‘rare’ or ‘never,’ are not responsive; such tools cannot detect subtle changes in symptoms. On top of that, experts should consider not only physiological changes but the quality of life.

The statistical power of a test is another factor to consider when choosing outcome measurements (Peat, 2011). In general, the sample size needs to be adequate in order to show clinical and statistical differences between groups. Often, studies focus only on primary outcomes, but in practice, a broad range of outcomes should be implemented in research.

Sample size and types of variables go together. Here we should mention that categorical values, for instance, need bigger samples. A categorical or nominal variable has two or more categories (without any order). Gender is a categorical variable with two categories (male and female), and there is no intrinsic ordering of the categories. Ordinal values, on the other hand, are similar but there’s order in the categories. Note that the interval of the categories and their order is inconsistent, though. Economic status – with low, medium, and high categories – is an example of ordinal values. On the other hand, interval values have also categories placed in order but with equal spacing in between. Income of $5,000, $10,000, and $15,000 is a good example, as the size of that interval is the same ($5,000). Last but not the least, continuously distributed measurements, such as blood pressure, are vital (“What is the difference between categorical, ordinal and interval variables?” 2017). 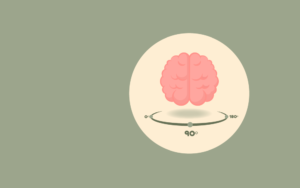 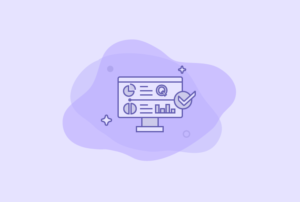