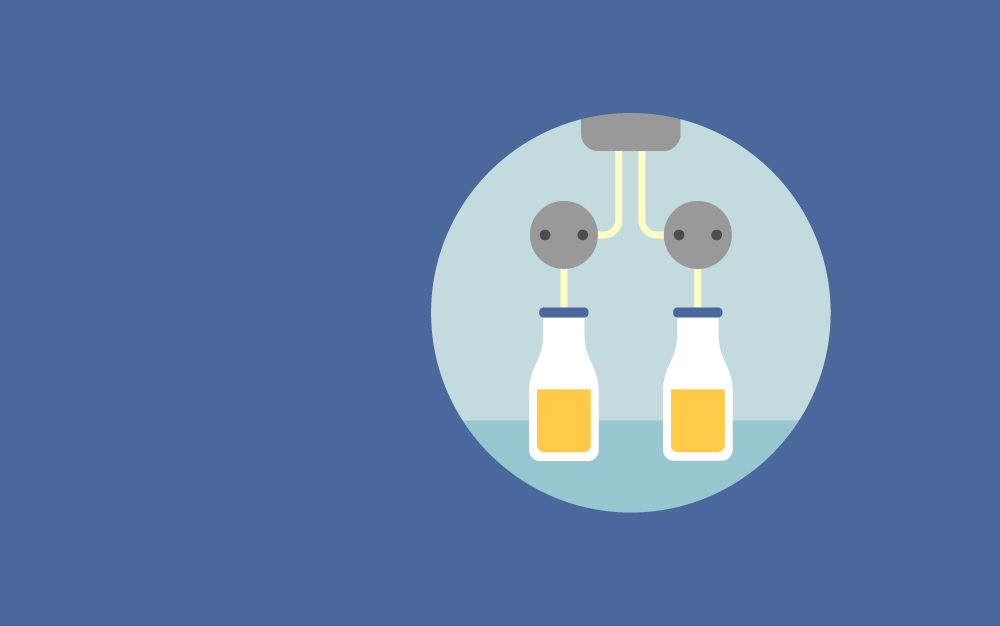 Fast protein liquid chromatography (FPLC) is a type of liquid chromatography that provides high resolution by small-diameter stationary phases for protein characterization and separation. The technique features high loading capacity, biocompatible buffer systems, fast flow rates, and stationary phases for common chromatography modes (e.g., gel filtration, ion exchange, reversed phase, and affinity chromatography). The system enables reproducible separation by incorporating a high level of automation including samplers, gradient program control, and peak collection. FPLC allows the users to monitor several parameters at a time such as UV level, pH, and conductance and it allows for multiple columns to be run in tandem; therefore, minimizing the time needed to isolate pure protein. The method is applicable to proteins as well as other kinds of biological samples including oligonucleotides and plasmids.

In fast protein liquid chromatography, the solvent velocity is controlled by a microprocessor through a software interface to maintain the constant flow rate of the solvents. The mobile phase is an aqueous buffer, and the flow rate is kept constant by a positive-displacement pump while the buffer composition can be varied by drawing fluids from external reservoirs. The stationary phase is composed of beads, usually of cross-linked agarose, packed into a cylindrical column. The eluant is passed through the detectors to measure the salt concentration (by conductivity) and protein concentration (by absorbing ultraviolet light at a wavelength of 280nm).

The FPLC system consists of a control unit, high-precision pumps, a column, detection system, and a fraction collector. The pump allows the fraction of each buffer entering the column to be continuously varied. The injection loop, a segment of tubing of known volume, is filled with the sample solution to be injected in the column. The sample loading is done by the injection valve which links the mixer and sample loop to the column. The FPLC column is a glass or plastic cylinder packed with beads of resin. It is mounted vertically with the buffer flowing downward from top to bottom. The eluant from the column passes through the flow cells for protein concentration measurements. The detector records the salt and protein concentration.

Note: If protein is not bound then replace the Mono Q column with the Mono S column.

Fast protein liquid chromatography (FPLC) with an anion-exchange column mode provides rapid separation and reproducible characterization of the plasma proteins in urine and cerebrospinal fluid (CSF). It just takes 1 hour for urine specimens and 45 minutes for CSF. The FPLC was used to identify the elution characteristics of 21 plasma proteins. The study has presented the applications of fast-protein liquid chromatography for the profiling of tubular proteinuria, isolation of urine proteins, and the evaluation of hemoglobin-derived products. FPLC has been found useful in clinical research for the rapid identification of protein profiles and micro-variability within a single protein.

Fast protein size-exclusion liquid chromatography (SEC-FPLC) was used to explore the solvent-induced unfolding of proteins. Six proteins were evaluated: two of them (sperm whale myoglobin and hen white lysozyme) and the other four proteins (bovine and human a-lactalbumin, bovine carbonic anhydrase B (BCAB), and 8-lactamase from Staphylococcus aureus). It was shown that the permeation properties of the Superose 12 columns are independent of temperature, pH, and denaturants. It was also indicated that protein molecules could only be in one of the two unfolding states with different compactness under denaturant effect. The results suggested that FPLC is one of the most direct approaches to establish the “all-or-none” mechanism to study the solvent-induced denaturation of globular proteins. The fast protein size-exclusion liquid chromatography (FPLC) does not shift the equilibrium between the unfolding states and therefore; could be used for qualitative and quantitative evaluation of protein denaturation.