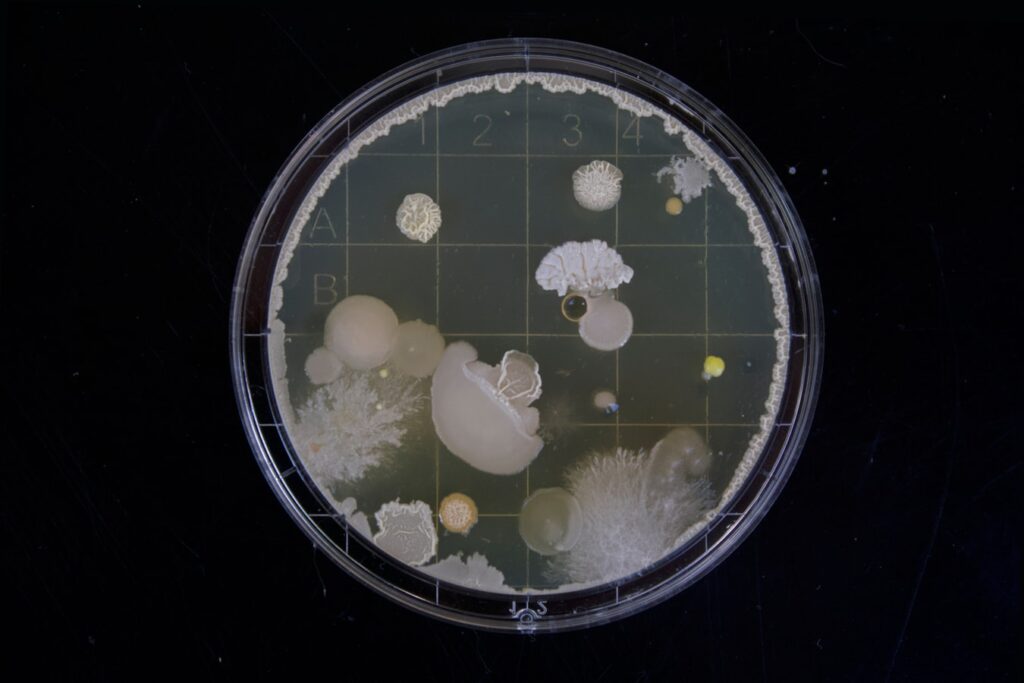 The scientist working on the typhoid toxin research comes from the Department of Biomedical Science and Healthy Lifespan Institute at the University of Sheffield. Furthermore, the researchers’ aim is to determine how the disease develops and how it influences the body. Also, they want to discover potential ways of diagnosing the disease. This is because modern medicine has difficulties in distinguishing the disease from other bacterial infections.

Findings from this study are found in the journal Nature Communications. Also, take a look at the recent developments on the Hendra and Nipah viruses, and their combined influence on the organism.

Typhoid Toxin and the DNA

The so-called typhoid toxin is a secretion that the bacteria Salmonella Typhi releases. As the toxin comes in contact with the cell it damages its natural regeneration process. That is, the toxin causes the cell to age faster and therefore deteriorate. This, in turn, leaves the cell more prone to infection.