For use with the largest of model organisms, Zantiks LT is designed for use with rodents such as mice and rats, birds, adult Zebrafish, and Xenopus. This apparatus is suitable for:

The Zantiks LT unit is used to measure the behavior of rodents and larger fish such as guppies. However, other animals such as small birds and Xenopus tadpoles can also be used. It functions similarly to the Zantik AD but is double in size. Additionally, it offers the same benefits as the Zantiks AD and Zantiks MWP units. The benefits include:

The Zantiks LT unit is automated and can accommodate cages and aquatic tanks of different sizes. The unit has built-in stimuli comprising of overhead illumination, solid and liquid food delivery systems, and a built-in screen for visual stimuli. It also includes built-in inserts to prevent the subject’s from seeing the animals in adjacent tanks. In addition, aside screen can also be purchased as an add-on to allow images to be presented laterally against the back wall of the unit.

The Zantiks LT unit can track the time spent in different zones of the cage/tank, duration spent in each zone, and locomotion using Zancript. Specified scripts can also be written to record various animal behavior according to experimental needs, such as a rodent’s nose pokes in a zone.

The Zantiks LT unit has an overall unit size of approximately 560 mm in width, 410 mm in depth, and 870 mm in height. It can accommodate cages and aquatic tanks of different sizes with a maximum internal cage size and tank size of 360 mm width, 270 mm depth, and 300 mm height. It is an integrated unit consisting of a computer, software, experimental chamber, camera, and built-in stimuli. The built-in stimuli include overhead illumination, food delivery systems, and a screen for visual images. The overhead illumination’s brightness, color, and duration can be specified with ms accuracy. It can be used for circadian rhythm entrainment, ambient lighting, and light flashes. The motor can deliver solid, liquid, and chemical liquid food rewards. The screen is present underneath the tank and displays visual images that can vary in shape, size, color, location, and bitmap. However, visual stimuli can also be presented using an add-on side screen that can display images laterally against the back wall of the unit. Power inputs are also present in the unit for any additional built-in stimuli such as mild electric shocks. Each Zantiks LT unit is supplied with a router in which subsequent units can be networked.

The experimental chamber can also fit four narrow tanks that measure 75 mm in width, 360 mm in length, and 300 mm in height. Opaque slide inserts are included in the unit used to prevent animals from seeing each other from the adjacent tanks.

Add-on equipment for rodents include

The Zantiks LT unit is suitable for various experimental protocols, including tracking rodents and fish in experimental environments such as the Y-maze, open field, and conditioned place preference. It’s also suitable for tracking multiple singly-housed animals in individual arenas. Moreover, it can be used for training rodents and fish in operant tasks using food rewards such as discrimination, 5-choice, and match to sample tasks.

The Zantiks LT unit is operated in the same way as the Zantik AD and Zantiks MWP units. The unit is fully networked, and users can operate it from their phone, laptop, tablet, or PC. It is controlled via a web browser, which can be used to edit scripts, view live video, start and stop services, and download results in .csv format. The unit is operated by connecting to the same network as the unit. The Zantiks Control Console is then opened by entering the unit’s IP address in the browser. The home page is then used to operate all the networked units.

The Zantiks LT unit uses the Zanscript software to write scripts. The scripts can be used to track the following:

Users can write their scripts for experimental specification; for example, scripts to record activity such as a rodent’s nose poke in a zone can also be written.

The unit comes with demo scripts including:

The Zantiks LT unit can measure rodents’ and large fish behaviors such as guppies. It allows live video tracking and video recording of animal behavior. It can be used to write scripts in Zanscript language to measure the locomotion, time spent in different zones of the experimental chamber, and the distance traveled by each subject. It is an integrated unit and includes a camera, experimental chamber, computer, and built-in stimuli. Rodent cages and aquatic tanks of different sizes can be placed in the experimental chamber. Additionally, multiple narrow tanks can also be placed in the chamber to track multiple individual subjects simultaneously. The unit includes multiple built-in stimuli such as overhead illumination, a screen for visual images, a brass feeder mechanism, and a peristaltic pump attached to a solid and liquid food delivery motor. The unit also includes various inserts for the aquatic tank that can divide the tank into different zones. 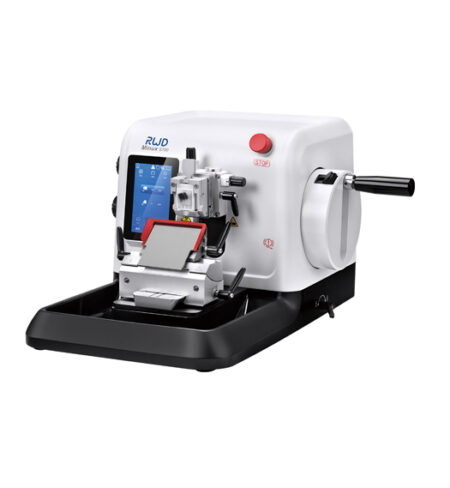 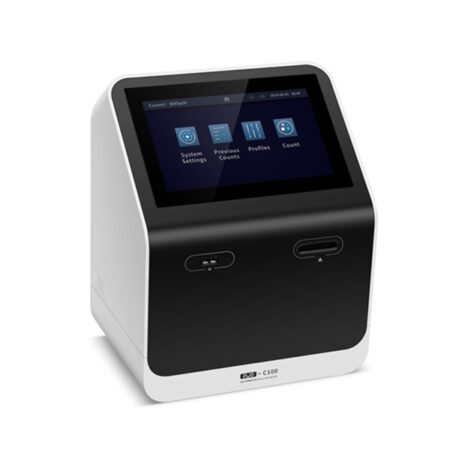 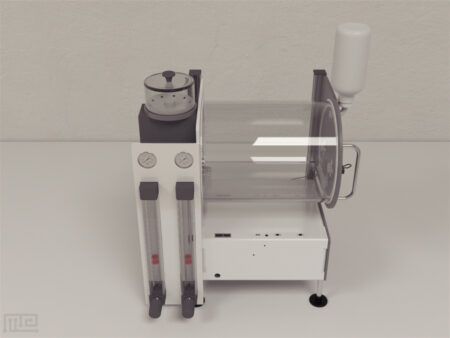 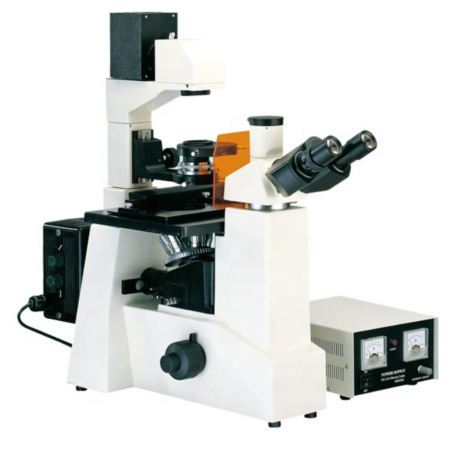